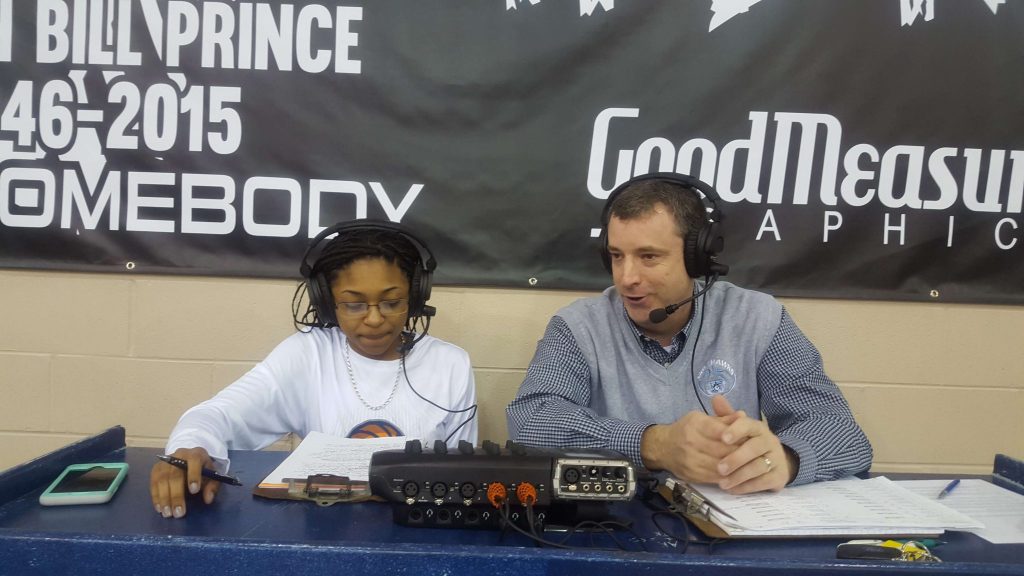 For the fourth consecutive year, WRVS-FM, 89.9 “Your Community Voice” will present varsity boys basketball games live on the radio during High School Game of the Week.

Coastal 10 Conference (1A) and Northeastern Coastal Conference (2A) varsity boys basketball teams will be featured on-air at least eleven times during the 2017-2018 season. High School Game of the Week is slated to begin on Friday, December 1st as the Camden County Bruins take on the of Knights of Currituck County High School at 8pm.

High School Game of the Week will also feature both contests between in-county rivals Pasquotank County and Northeastern at the R.L. Vaughan Center on the campus of Elizabeth City State University. These conference games are scheduled for January 19th and February 9th. WRVS-FM 89.9 will also provide exclusive radio coverage of the Northeastern Coastal Conference Basketball Tournament, including the Varsity Girls and Boys Championship Games.

Each radio broadcast will begin with a pre-game show that will include interviews with head coaches and a preview of the evening’s slate of high school basketball games. All WRVS-FM 89.9 on-air games will be streamed online and can be heard on TuneIn, the NextRadio App, and online at www.ecsu.edu/wrvs on all mobile devices.

The Game of the Week schedule is as follows: 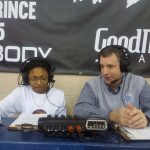