Virginia Stage Company presents “The Taming of the Shrew” 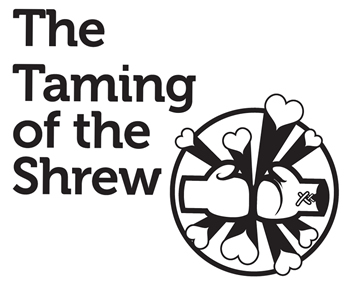 The Lyceum Committee at Elizabeth City State University will present its fourth performance of the 2013 -2014 season at 7 p.m. on March 28 in the auditorium of the Mickey L. Burnim Fine Arts Center. The admission fee is $11 for the general public and $6 for students and children under 12 years of age. The Virginia Stage Company presents William Shakespeare’s witty tale of romance, sibling rivalry and strong women-&quotThe Taming of the Shrew.&quot Virginia Stage Company is the region’s only fully professional resident theater company, serving an audience of over 90,000 annually. Originally founded as The Norfolk Theatre Center in 1968, the Company changed its name to Virginia Stage Company and took on its present form in 1979. VSC’s mission is to &quotenrich, educate and entertain the region by creating and producing theatrical art of the highest quality and worthy of national prominence.&quot As a non-profit cultural institution, VSC is an artistically driven theater company, rather than a commercial venture. Contributions from individuals, corporations, foundations and government agencies enable VSC to keep ticket prices affordable for all citizens of the Hampton Roads community while sustaining the highest artistic integrity. For more information, contact Barbaina Houston-Black 252-335-3279, bmhouston-black@mail.ecsu.edu

Virginia Stage Company presents “The Taming of the Shrew”