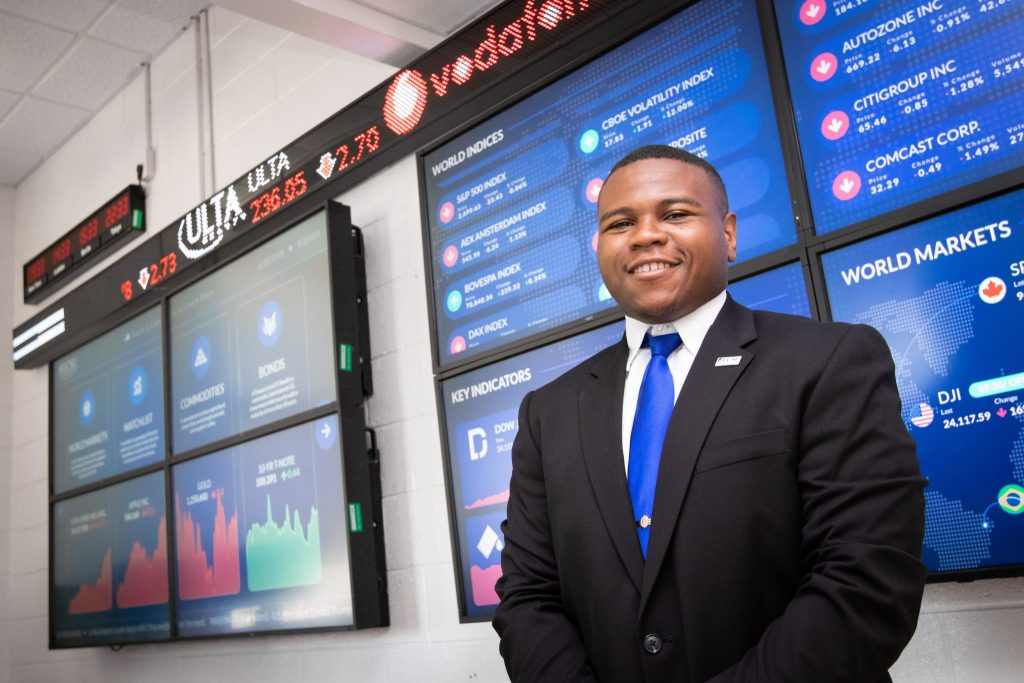 Chorn Poyner set a goal a while back, putting his sights on becoming president of Elizabeth City State University’s Student Government Association. He realized that goal this year, and now the business administration major is ready to get to work.

Poyner says he wants to re-energize ECSU’s students. He wants to do what he can to improve the student experience during his senior year, as SGA president.

“I would like to leave the university with a legacy of affecting change that’s long lasting and also leave the belief that as students we do have the power to create the change we want to see on our campus,” says Poyner.

Poyner grew up in Elizabeth City and was introduced to ECSU during his high school years. The decision to attend ECSU, he said, came naturally to him.

Poyner says that throughout his time in high school, he participated in the Upward Bound program. Upward Bound is a pre-college program serving students in the Northeast North Carolina region, preparing them for university life. Poyner says by participating in Upward Bound on the ECSU campus, the Viking world became familiar to him.

“So when it was time for me to apply to a college, it felt natural to attend the university,” he said.

Poyner’s time at ECSU has been well spent, participating in campus life, and holding positions with the SGA. During his junior year Poyner was an SGA vice president, in charge of finances – a natural fit for a person who plans on becoming a Certified Public Accountant.

“Serving on the SGA has given me the opportunity to create friendships with a wide range of people that have had a major impact on my growth throughout my time here,” he said.

As freshmen prepare to start the next chapter in their lives at ECSU, Poyner has a word of advice for them.

“I would tell them to get involved and to make their mark on campus, and enjoy your college experience,” he said. “And make the most out of their time here at the university.”

After graduating in spring 2019, Poyner says he plans on attending graduate school at East Carolina University. He will earn a graduate degree in accounting and become a CPA.

“My long-term goal is to one day open my own investment firm,” he says.

Campus Events You Enjoyed: The Campus events I enjoy the most are Homecoming and Viking Fest. It’s a great opportunity to meet and talk to alumni about their experiences on campus when they attended the university.

Your words to live by: “Yea, though I walk through the valley of the shadow of death, I will fear no evil: for thou art with me”

Professors who have influenced you: The professors who influenced me the most would be Dr. Ebere Oriaku and Dr. Kingsley Nwala. Throughout my time here at the university, they have mentored and encouraged me to be a strong student academically, as well as remaining active on campus and outside of the classroom. 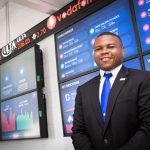