0
520 Views
Warning: json_decode() expects parameter 1 to be string, object given in /srv/users/serverpilot/apps/ecsunewsroom/public/wp-content/plugins/posts-social-shares-count/classes/share.count.php on line 66
0
Shares 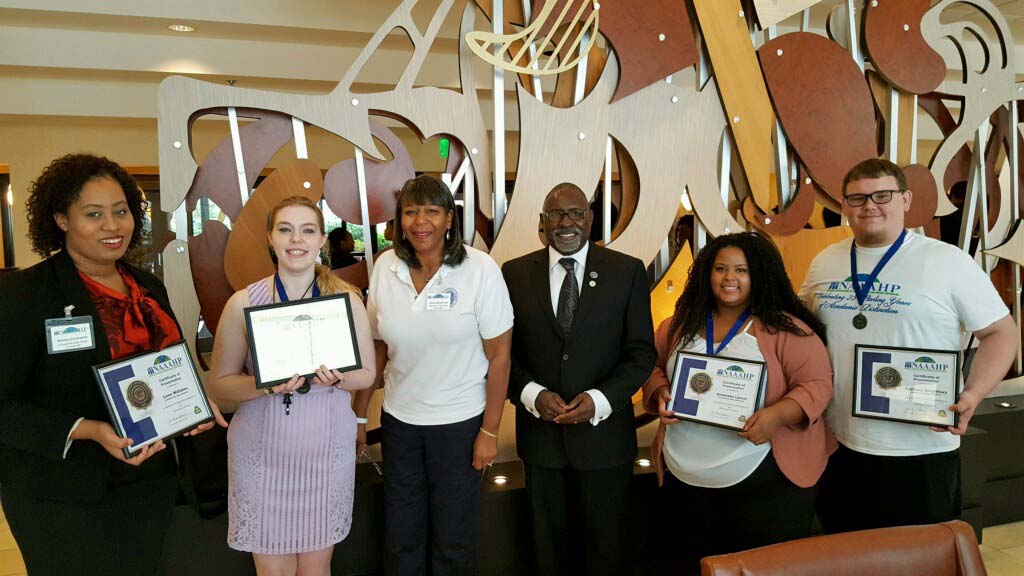 Students with the Elizabeth City State University Honors Program came away with the “Best Affirmative Research” award earlier this month when they competed in the National Association of African American Honors Program (NAAAHP) conference in Nashville, Tennessee.

According to Dr. Kenneth E. Jones, director of the ECSU Honors Program, students presented scholarly research and competed in debate during the conference.

“We competed very well against some major schools,” said Jones.

According to Jones, Dr. Velma Blackmon spent weeks preparing the team for the competition.

“Next year we will win the whole thing,” said Jones.

The first rounds of the 2017 Honda Campus All Star Challenge Tournament will happen at Virginia Union University on Feb. 4.

Jones was also elected to the position of parliamentarian and now holds a seat on the executive board of the NAAAHP.