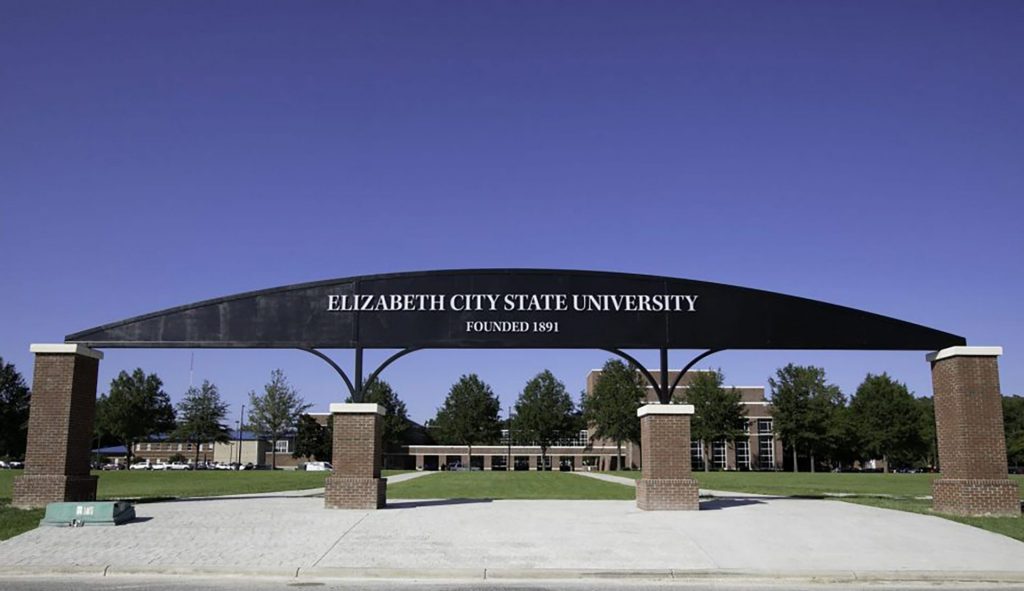 Two national publications, U.S. News and World Report and the Washington Monthly, have released their 2020-2021 college rankings. Elizabeth City State University has once again made high marks in these annual reports.

According to the publication, Top Public Schools are those universities that “operate under the supervision of state governments and are funded, in part by tax dollars and subsidies from the state. As a result, these universities often offer discounted tuition to residents of their states.”

“We have been working intentionally to raise the profile of this great institution; and while this ranking is an indicator that our efforts are being noticed, we will continue to strive for excellence at ECSU,” said ECSU Chancellor Karrie G. Dixon.

According to U.S. News and World Report, Top Performers on Social Mobility rankings are given to schools that put a focus on economically disadvantaged students, “by enrolling and graduating large portions of disadvantaged students awarded with Pell Grants.” The 2020 Best Colleges rankings mark the second year that U.S. News has included social mobility in its methodology. Social mobility considers graduation rates for students who received federal Pell Grants, financial aid that is typically reserved for those with annual household family incomes below $50,000.

For the Best Regional Colleges South ranking, U.S. News and World Report looks at schools “according to their performance across a set of widely accepted indicators of excellence.”

U.S. News considers 15 areas when ranking schools for academic excellence, placing the largest emphasis on a school’s ability to retain and graduate its students. Other factors include class size, undergraduate academic reputation and how much a school spends per student on instruction and other related educational expenses.

“We rank four-year schools based on their contribution to the public good in three broad categories: social mobility, research, and providing opportunities for public service,” reads the Washington Monthly’s rankings webpage.

According to the 2020 college rankings webpage, the list is based on how well schools help “non-wealthy students attain marketable degrees at affordable prices.”

ECSU offers a number of marketable degrees, including a degree in aviation science. Fall 2019 marked the debut of the new unmanned aerial systems, or drone, degree program.

Drone technology and aviation are among some of the fastest growing job markets in the country. 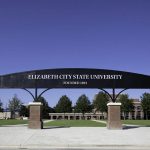