0
592 Views
Warning: json_decode() expects parameter 1 to be string, object given in /srv/users/serverpilot/apps/ecsunewsroom/public/wp-content/plugins/posts-social-shares-count/classes/share.count.php on line 66
0
Shares 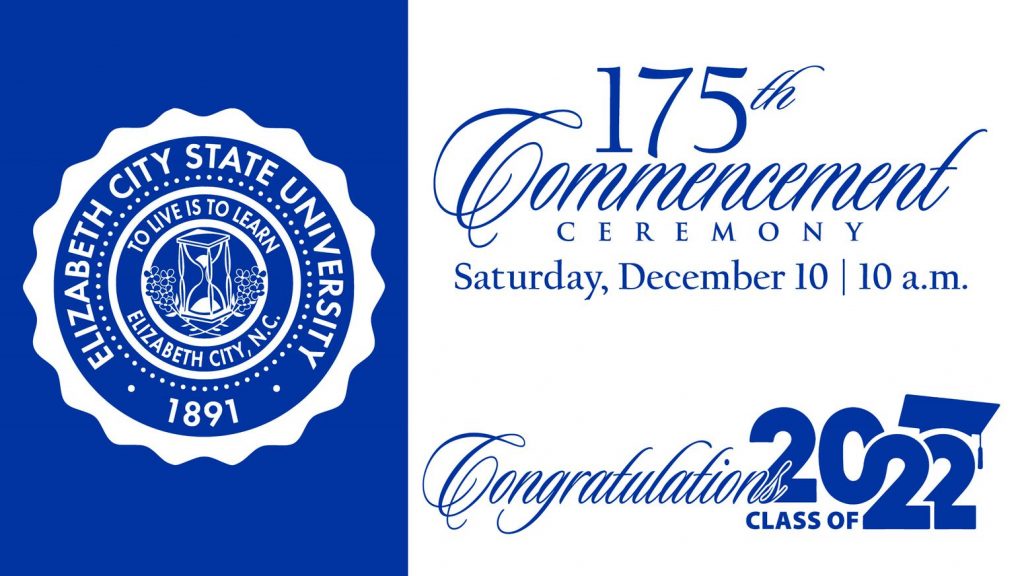 More Than 200 Bachelor’s and Master’s Degrees Will be Awarded; Four Graduates Will be Commissioned as Officers in the United States Army

Elizabeth City State University (ECSU) will host its 175th Commencement Exercises on Saturday, Dec. 10, 2022. The ceremony will take place in the Robert L. Vaughan Center Gymnasium at 10 a.m. The university will confer an estimated 200 bachelor’s and master’s degrees to fall 2022 graduates.

This year, the fall Commencement ceremony will be a ticketed event to accommodate the growing number of students graduating from ECSU. All graduates are provided 10 tickets.

A Commissioning Ceremony will be held on Friday, Dec. 9, 2022, at 11 a.m., in the Mickey L. Burnim Fine Arts Center on ECSU’s campus. Four students will be commissioned as Second Lieutenants in the United States Army. The speaker will be CH (COL) B. Gregory Edison, TRADOC Chaplain. 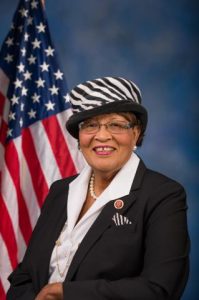 U.S. Congresswoman Alma S. Adams, Ph.D., will serve as the 175th Commencement speaker for ECSU. She was elected to her fourth full term representing the 12th Congressional District of North Carolina on November 3, 2020. After winning a special election in November 2014, Adams was sworn in immediately as the 100th woman elected to the 113th Congress. Adams serves on the Committee on Financial Services; Committee on Education & Labor and the Committee on Agriculture.

She holds several leadership roles: as Assistant Whip for the Democratic Caucus, Chairwoman of the Committee on Education & Labor’s Subcommittee on Workforce Protections, and Vice Chairwoman of the Committee on Agriculture. In addition to Workforce Protections, Adams’s subcommittee assignments include Civil Rights and Human Services Committee on Education and Labor; Nutrition, Oversight, and Department Operations on Agriculture, and the Oversight and Investigations on Financial Services. Her signature legislative accomplishment in Congress is the enactment of H.R. 5363, the Fostering Undergraduate Talent by Unlocking Resources for Education (FUTURE) Act which permanently provides funding totaling $255 million a year for all Minority-Serving Institutions, including $85 million for HBCUs. 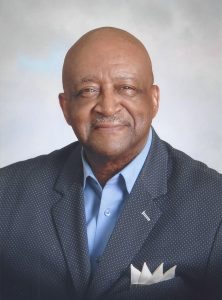 Currently, Rasheed serves as Senior Advisor to the board of Franklin- Vance-Warren Opportunity and CEO. He holds an Honorary Doctorate from Livingstone College, a Bachelor of Science in Basic Business from ECSU, MED in Counseling and Personnel Services from Trenton State University and a Master of Science in Community Economic Development from Southern New Hampshire University. He is a graduate of the Senior Executive Management Program of the John F. Kennedy School Harvard University. 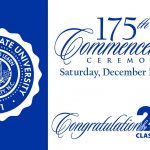