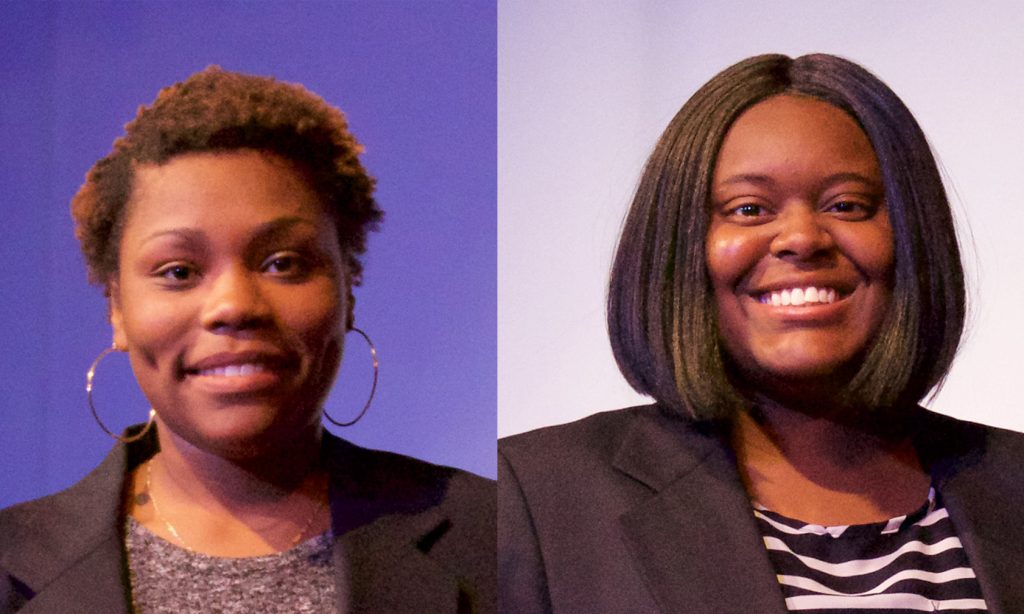 Luzayadio is a Charlotte native. Her parents, Gloria and Gerome, are immigrants from the Democratic Republic of Congo.

Luzayadio is the first of four children in her family to receive a bachelor’s degree.

After graduation she will attend North Carolina Central University to pursue a master’s degree in public administration.

Jones is a Whitakers, North Carolina native who majored in sociology with a minor in military science. As she graduates, Jones will be commissioned as a second lieutenant in the U.S. Army’s Quartermaster Corps.

She is the daughter of Kimberly Daniels and the granddaughter of Margie Tillery.

The Honors Convocation keynote speaker this year was Dr. Peter Eley, an ECSU graduate and former Board of Trustees member. He is currently an associate professor at Fayetteville State University.

During Thursday’s ceremony, 130 awards were given to ECSU students. 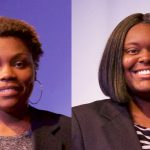