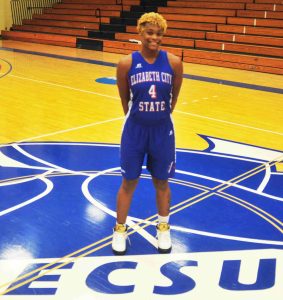 The 6’3”, sophomore forward recorded her third and fourth double-doubles on the season this past weekend during the Conference Challenge in Fayetteville, N.C. The Atlanta, Ga. native tallied 18 points and 12 boards in ECSU’s 79-53 loss to host team Fayetteville State University and added 22 points and 10 boards in the Lady Vikings 73-55 win over Saint Augustine’s University Saturday afternoon. 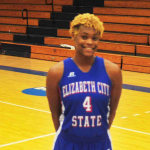