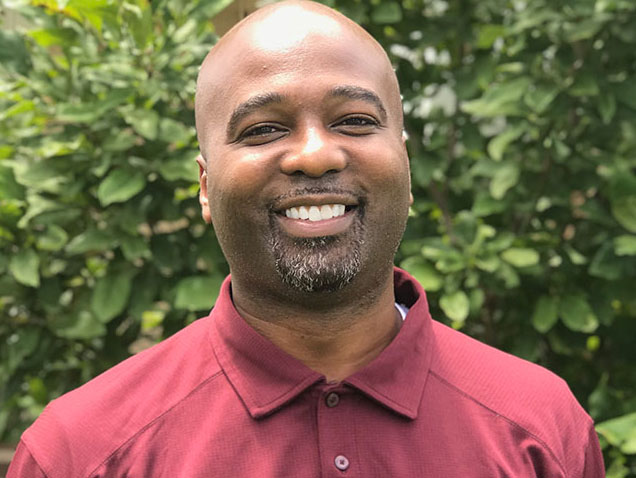 North Carolina State Rep. Zack Hawkins is making a lot of Vikings proud these days. The Elizabeth City State University graduate is one of the newest members of the North Carolina General Assembly, serving the Durham area, and on Jan. 21, Hawkins will be the keynote speaker at ECSU’s annual MLK Jr. Day event.

Hawkins has held a number of leadership roles across North Carolina. Most recently, he served as the First Vice Chair of the North Carolina Democratic Party. In that role, Hawkins worked on a number of initiatives including to increase voter registration and fight voter suppression.

A former middle school and high school teacher in the Durham Public School system, Hawkins currently works as director of development in student affairs for UNC at Chapel Hill. He earned his bachelors of science degree in biology from ECSU in 2001, and went on to earn a master degree in biology from North Carolina Central University.

Hawkins grew up in Chocowinity, in Beaufort County. Prior to working at UNC, he worked in student affairs for East Carolina University.

He lives in Durham with his wife, Tracey, and sons, Zachari, James Preston and Adam.

The MLK Jr. Day activities will begin with a march starting at the G.R. Little Library at 10 a.m., Jan. 21. The march will end at the Museum of the Albemarle on Southern Avenue, across from the Elizabeth City waterfront.

Hawkins will speak at Museum of the Albemarle at 10:45 a.m. The community is invited to join the march and museum event. 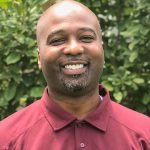