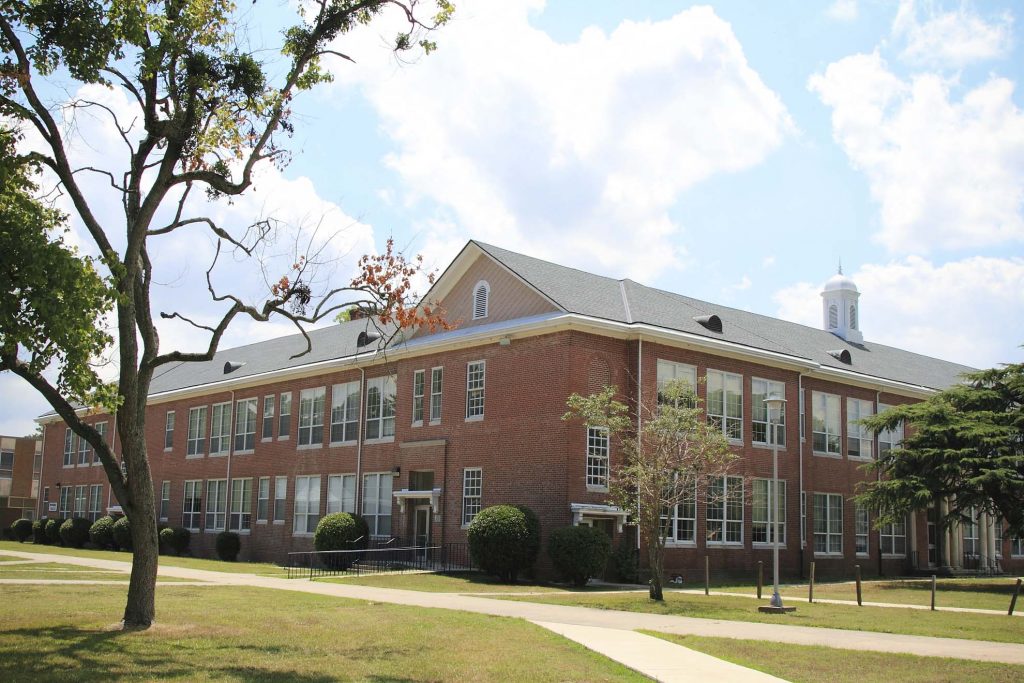 A plan for the renovation of one of Elizabeth City State University’s most historic buildings is moving forward, and an in increase spending from a state bond, NC Connect, will further fund the project.

But Lassiter, in his presentation to the board, said that ECSU will likely receive funding from the state for a new, state-of-the-art library building. Funding for a new campus library means that ECSU could reduce the amount earmarked for G.R. Little, and increase spending on Moore Hall.

With a new library on campus, the G. R. Little Library would be available for other uses. That means that work on the current library building can be minimized, cutting its cost.

Lassiter told ECSU Trustees that subsequently, the university plans spend to $9.1 million on the Moore Hall renovation and $3.9 million for repairs on G.R. Little.

Moore Hall is one of ECSU’s oldest buildings and is listed on the National Historic Register. It is a two-story building constructed in 1922, and has been used for a number of campus activities throughout its nearly 100-year history. 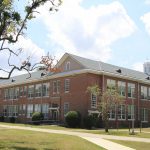