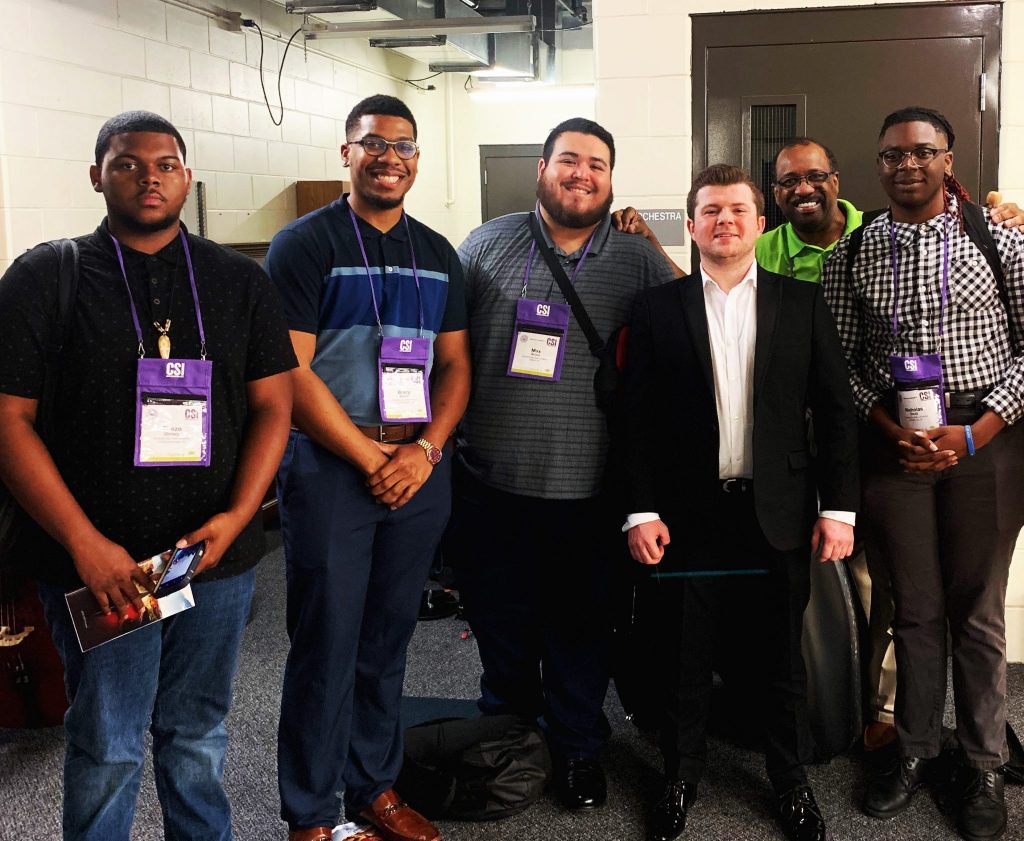 Four of her students were selected to attend the Conn-Selmer Institute in Indiana earlier this month. It was a chance for them to really explore their majors and get more intimate with their music and instruments.

“Last year Bracy Martin was a recipient of this scholarship,” said Boykins, “and this year we have four! Even though Bracy graduated in December, they allowed him to return. This is an amazing opportunity for our students.”

Boykins said the students were able to learn about their instruments and focus on their music during the weeklong event. The conference allowed them to network with some of the top musicians in the country and play on “top-of-the-line instruments,” she said.

Students were also able to visit a factory where instruments are constructed and learn about them “from top to bottom.” The Conn-Selmer conference also gave these members of the band a chance to get a glimpse at their future as musicians and/or educators by networking with music industry professionals.

Boykins said she knew what her students would gain from the experience. She had attended a Conn-Selmer Institute program for band directors in 2016.

“It was an awesome experience,” she said.

She says the Conn-Selmer Institute is a one-of-a-kind opportunity for ECSU music students to grow and begin to make plans for their futures. It’s the sort of experience she wants her students to embrace in the years to come.

“I look forward to having more students apply for this scholarship next year and come back and share their knowledge and experiences with others, in and out of the department,” said Boykins. 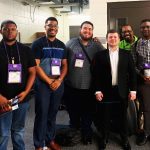