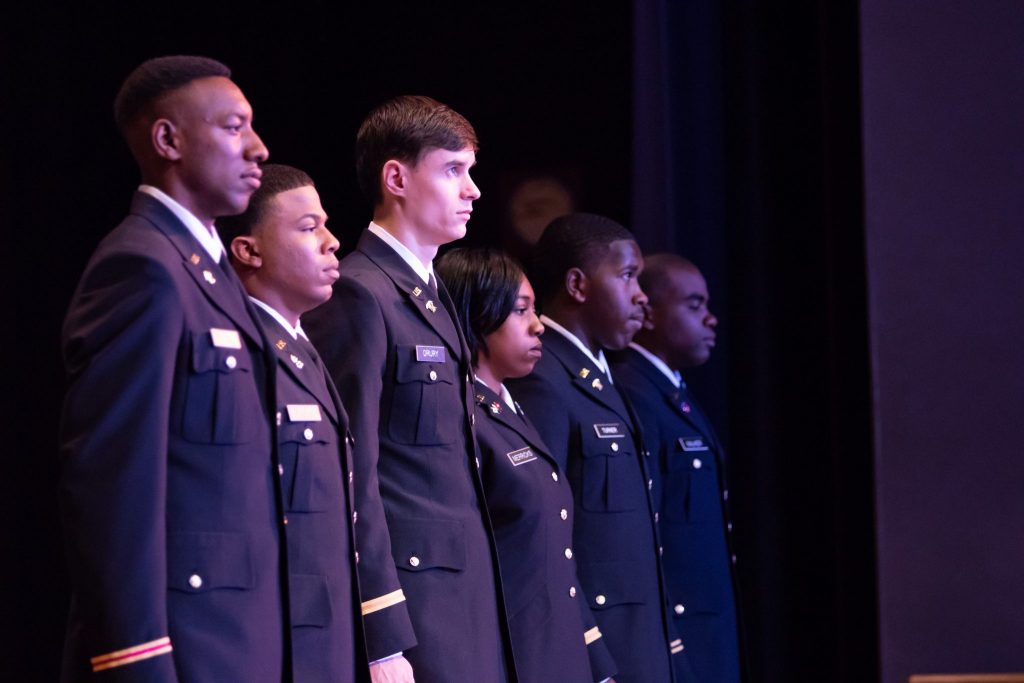 Harrison, a 1994 ECSU graduate, is a Sunbury, North Carolina native. He holds two master degrees and is a graduate of the Army’s Command and General Staff College.

Col. Harrison has served as an artillery officer, the Pentagon, and as an executive officer at Ft. Bragg, North Carolina.

His assignments include Deputy Commanding Officer for the 108th Air Defense Artillery Brigade and later the Battalion Commander for 3-4 ADAR at Ft. Bragg. He served at Al Udeid Air Base, Qatar and commanded the 69th ADA Brigade in Ft. Hood, Texas.

He was hand selected as the Senior Executive Assistant to the Director of Operations, J3, Joint Staff, in the Pentagon. He currently holds this position.

Col. Harris holds a number of military honors include the Bronze Star. 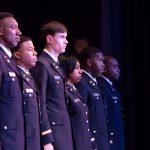