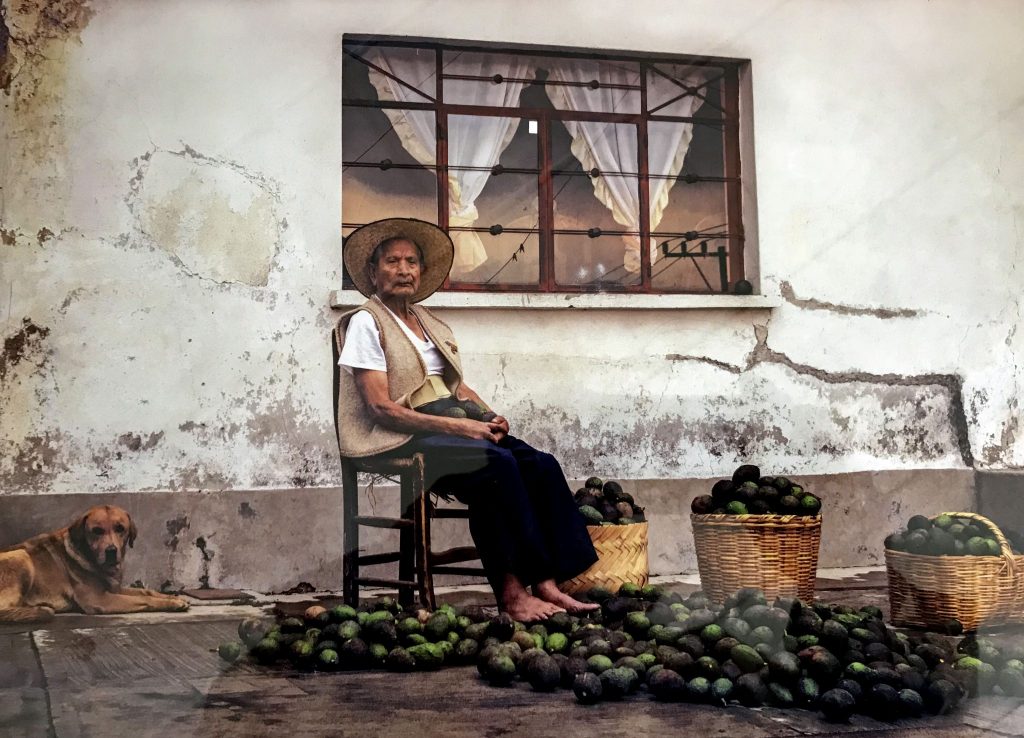 The photograph showing a woman surrounded by freshly picked avocados is part of the upcoming photo exhibit, “Seeds of Identity: 31 Foods Mexico Gave the World,” opening Monday, March 19 on the campus of ECSU.

When you put that piece of sweet chocolate in your mouth, or that slice of tomato on your sandwich, have you ever stopped to consider the country of origin for those products?

That is, in part, what a photography exhibit on the second floor of Johnson Hall on the campus of Elizabeth City State University wants from you, to consider the origins of 31 foods enjoyed across the globe. “Seeds of Identity: 31 Foods Mexico Gave the World,” will open to the campus and surrounding communities Monday, March 19 at 3:30 p.m., with a reception, says language professor Dr. Gabriela H del Villar Juarez.

The exhibit features the work of photographers Ariadna Cuadriello and Juan Pablo Cardona, examining the origins of popular foods from Mexico. The color photographs depict scenes from regions across the country highlighting food we may take for granted in the market, such as avocados, squash, corn, and chocolate, says Dr. Villar Juarez.

Dr. Villar Juarez says the exhibit is on loan from the Mexican Consulate in Raleigh. The plan is, she said, to bring one exhibit each semester from the consulate.

“The (consulate) department of culture has different events each year,” she said, “various exhibits each year from painting to photography.”

This exhibit will not only highlight the 31 foods, but also include impressions from early Spanish conquerors of Mexico. Each photograph is accompanied by quotes from various Spaniards about the food.

“How they experienced and tasted what they found,” said Dr. Villar Juarez.

One of Mexico’s greatest exports to the world is chocolate. Chocolate is derived from the cacao plant and is actually a word from the Aztec language known as Nahuatl, still spoken in Mexico today.

Chocolate was, to the Aztec people, as valuable as gold, explained Dr. Villar Juarez, and used as currency. For the people of the region, it was served primarily as a drink called “Chile Atole,” chocolate mixed with chili peppers.

“It is outrageous what they consider of value in this country,” reads the description of chocolate, written in the 16th century by the Spanish Jesuit priest Jose de Acosta.

Chocolate was eventually taken to Spain where it was introduced to the Spanish royal court. Served as a beverage, the chocolate concoction was bitter so the Spanish mixed it with sugar and honey, giving birth to what most of the world considers chocolate today.

The exhibit will be on display in the second floor lounge of Johnson Hall March 19 to March 30. 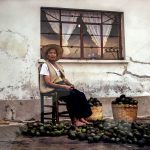