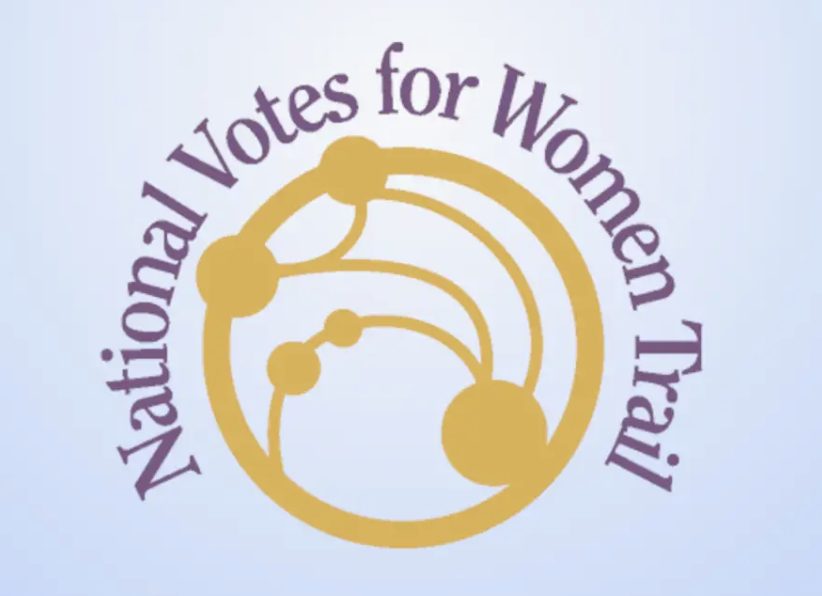 New marker sponsored as a collaborative between National Collaborative for Women’s History Sites and the William G. Pomeroy Foundation for trailblazing ECSU Alumna

The National Collaborative for Women’s History Sites (NCWHS) and William G. Pomeroy Foundation have partnered to launch a new historic marker program commemorating the history of women’s suffrage in the United States in celebration of the centennial of the passing of the 19th Amendment.

Jones was a member of the Matrons Social and Literary Club of Elizabeth City. This club was part of the National Association of Colored Women’s Club (NACWC). The NACWC’s national platform included advocacy for Black women’s voting rights. The club hosted NACWC President Mary Talbert in 1917. Talbert spoke at Corner Stone during this visit. After the passage of the Nineteenth Amendment, Jones organized voter education classes for Black women in Elizabeth City and Pasquotank County. The purpose of these classes was to prepare Black women to take and pass a literacy test put in place in North Carolina in 1901 to disfranchise Black male voters. By organizing these classes and speaking publicly in support of Black women voting, Jones demonstrated much courage in advocating for voting rights during this era of Black disfranchisement.

After graduating from of Elizabeth City State Colored Normal School, Jones became a teacher and school principal in the Elizabeth City public school system. She was a member of Corner Stone Missionary Baptist Church and lived on Speed Street in Elizabeth City. The marker will be located on Corner Stone’s property on Road Street, near Speed Street, a few hundred feet from Jones’s former home.

Historic markers awarded through the grant program are highlighting sites on the National Votes for Women Trail (NVWT). The Annie E. Jones Marker is one of only three trail markers in the state of North Carolina. ECSU history professor Melissa N. Stuckey, Ph.D., applied for the Annie E. Jones marker.

Sponsored by the National Collaborative for Women’s History Sites, the National Votes for Women Trail seeks to recognize and celebrate the enormous diversity of people and groups active in the struggle for women’s suffrage. The trail consists of two parts: 1) a database with digital map and 2) a program of historic markers for about 250 women’s suffrage sites across the country, funded by the Pomeroy Foundation and the federal Women’s Suffrage Centennial Commission.

The Pomeroy Foundation, which is a private, grant-making foundation based in Syracuse, N.Y., is providing grants through its National Women’s Suffrage Marker Grant Program to recognize historically significant people, places or things across the United States instrumental to women’s suffrage.

About NCWHS
The National Collaborative for Women’s History Sites is a non-profit organization established to support and promote the preservation and interpretation of sites and locales that bear witness to women’s participation in American history. NCWHS is dedicated to making women’s contributions to history visible so all women’s experiences and potential are fully valued. Visit: www.ncwhs.org

About the William G. Pomeroy Foundation®
The William G. Pomeroy Foundation is committed to supporting the celebration and preservation of community history; and working to improve the probability of finding appropriate donor matches or other life-saving treatments for blood cancer patients. Established by Trustee Bill Pomeroy in 2005 to bring together his two greatest passions, the Pomeroy Foundation is a private, philanthropic organization located in Syracuse, N.Y. As the nation’s leading funder of historic roadside markers, the Foundation has awarded nearly 2,000 grants for markers and bronze plaques in 46 states and Washington, D.C. Learn more at www.wgpfoundation.org. 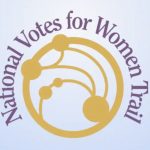