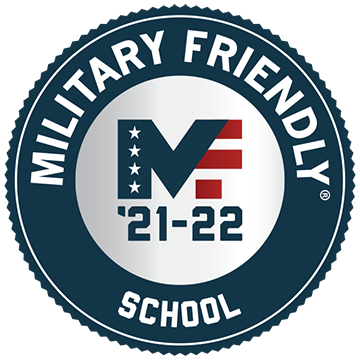 Elizabeth City State University has, for the sixth time, been ranked as one of the nation’s Military Friendly Schools for small public universities, ranking 5thin the nation for small schools. ECSU has been ranked for its service to the men and women who serve or have served in the United States military.

ECSU has been working under the direction of Military and Veterans Affairs Director Tim Freeman to provide services to the men and women, and their families, who either have served or currently serve in the nation’s armed forces. The university’s Military and Veterans Affairs Center is located at ECSU’s Student Affairs headquarters in Griffin Hall.

“We are proud to serve our military members and give them and their families an opportunity pursue a degree at ECSU,” said Mr. Freeman.

The center is a space for military and veteran students, and their dependents, to not only find assistance on campus, but also veterans’ affairs guidance. A representative from the Department of Veterans Affairs in Norfolk, Virginia, frequently comes to campus to work with students and with members of the military based in the area.

The center is outfitted with a lounge, a television, and with four computers, giving students a place to relax, study, and seek military and university related services and guidance.

ECSU has been the recent recipient of a number of prestigious university rankings, including placing fourth in the nation on Best College’s top 10 HBCU list. The university has also received the Military Times list of Best Colleges, the Best of the Best by U.S. Veterans Magazine, number 12 on the U.S. News and World Report Best HBCU in the Nation list, and the number one most affordable public HBCU in the nation by Student Loan Hero. 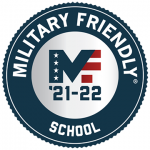