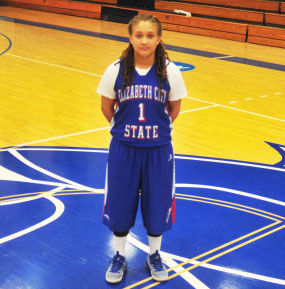 Sophomore guard Tamara Harvey recorded her first career double-double with 13 points and eleven assists on the night against Mt. Olive.

The Lady Vikings fall to 3-4 with the loss; while the Trojans improve to 2-5 on the season.

A back-and-forth contest, the game saw seven lead changes in the third quarter alone with UMO taking a 57-54 advantage going into the fourth quarter. The Trojans went up by eight with 5:51 remaining in the ballgame, before the Lady Vikings came charging back.

Stell led the team with 20 points and seven rebounds; while Brown and sophomore Anaya Eason recorded 16 each in the loss. Sophomore guard Tamara Harvey recorded her first career double-double with 13 points and eleven assists on the night. 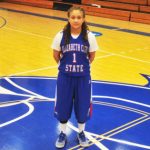