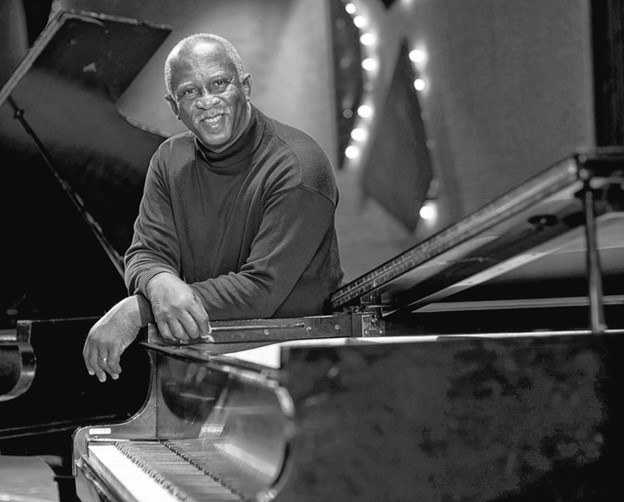 Those who remember the former chair of the visual and fine arts program, Dr. Roosevelt Newson, know that a concert at Elizabeth City State University is something not to be missed. The internationally acclaimed pianist and educator will perform on the stage at the Mickey L. Burnim Fine Arts Center today, Tuesday, at 7:30 p.m.

According to the current ECSU chair of visual and performing arts, Dr. Christopher Palestrant, Dr. Newson is returning to the campus to perform an “All Chopin Recital.” Frederic Chopin is a 19th century composer whose compositions are ranked among some of classical music’s most innovative and moving piano music.

Dr. Newson will perform several compositions by Chopin throughout the evening. The concert is free and open to the public and Music 101 students are required to attend the performance.

In addition to his success as a pianist, Dr. Newson has been an academic leader and scholar.  While holding an endowed professorship at ECSU, Dr. Newson presented a lecture series tracing the contributions of black composers and documented their impact on America’s unique musical language. 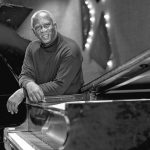