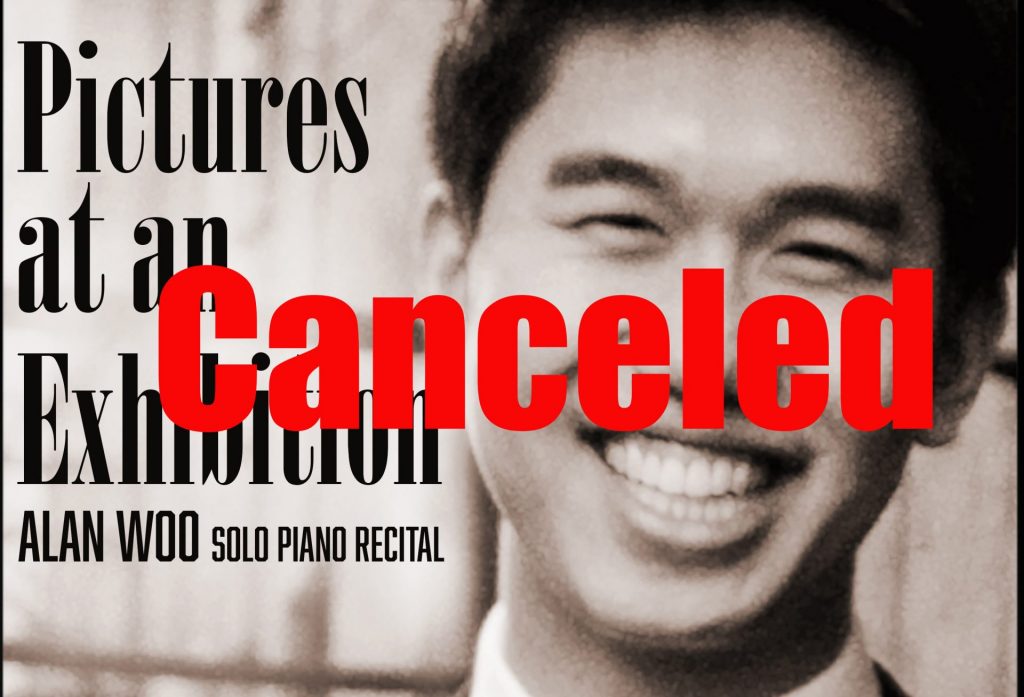 Due to growing concerns over the coronavirus, Elizabeth City State University faculty member Alan Woo’s March 17 piano recital has been canceled. No alternative date has been announced at this time.

Praised by the New York Times as a pianist with “assurance and vitality,” Mr. Woo holds his Bachelor and Master of Music degrees from the Juilliard School.

He began his performance career at age 4. At 19, Mr. Woo made his Lincoln Center debut at Alice Tully Hall, performing with the Juilliard Orchestra under the direction of Maestro Yannick Nézet-Séguin. He has since also collaborated with conductors Daniel Hege, Miguel Harth-Bedoya, and Tito Muñoz in solo appearances with the Houston and Fort Worth Symphonies, and the Music Academy of the West Festival Orchestra.

His other recent performances include solo recital engagements throughout the U.S., Puerto Rico, and Europe.  Mr. Woo has been featured on The McGraw Hill Financial Young Artists Showcase broadcasted on WQXR in New York, and has performed in venues such as Carnegie’s Weill and Zankel Recital Halls.

Mr. Woo is currently completing doctoral studies with a Dean’s DMA Fellowship at the Peabody Institute under the guidance of Yong Hi Moon. Mr. Woo joined the faculty at ECSU in the fall of 2019. 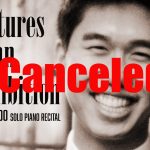