Gilchrist Announces He is Stepping Down as ECSU Chancellor 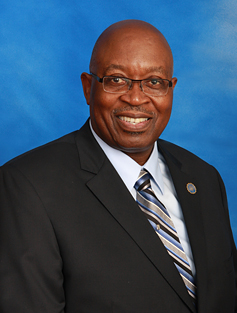 A 1973 graduate of ECSU, Gilchrist has devoted his 40-year career entirely to public education. He served as a classroom teacher, counselor, principal, and school superintendent before entering higher education administration. He was named interim chancellor of ECSU in September 2006 and has served as chancellor since March 2007. He also served on the UNC Board of Governors from 2001 – 2006 and has received numerous awards and recognitions for his contributions to education and his service to children.

Gilchrist Announces He is Stepping Down as ECSU Chancellor