0
11.1K Views
Warning: json_decode() expects parameter 1 to be string, object given in /srv/users/serverpilot/apps/ecsunewsroom/public/wp-content/plugins/posts-social-shares-count/classes/share.count.php on line 66
0
Shares 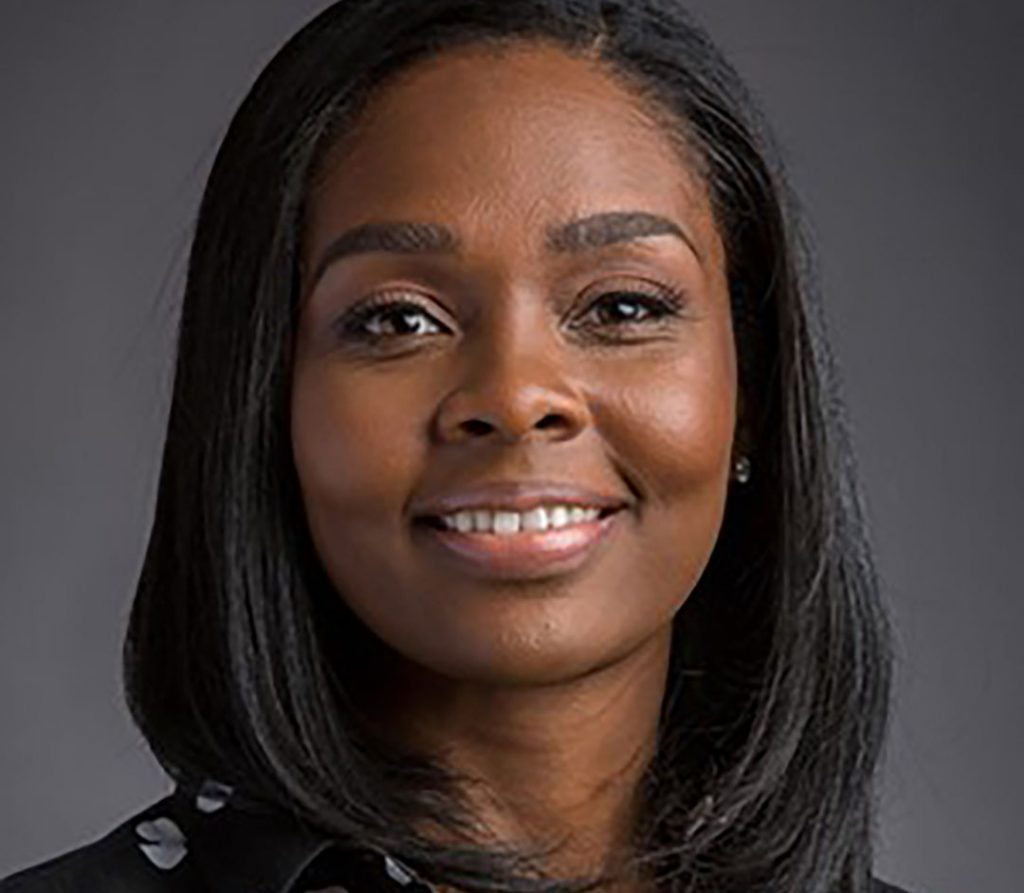 “The pressure faced to provide an incredible head coach and leader for our women’s basketball program was something that we took very seriously,” said A.D. Bright. “We’re hiring a seasoned veteran who has absolutely earned the right to be a head coach.”

Coaches says A.D. Bright, have a critical, positive and significant impact on the lives of student-athletes here at ECSU and across the country. Ms. Lewis is, he says, the right coach at the right time to lead the Mighty Vikings women’s basketball program now and into the future.

“I am grateful to have the opportunity to serve as the head coach of ECSU. The opportunity to return to the 252 is both exciting and humbling,” said Ms. Lewis. “I do not take lightly the responsibility of mentoring, coaching and molding the lives of young adults. The goal of our program is to win everywhere. Win in the classroom. Win on the court. Win in the community. Above all, win in life.”

Drafted by the Houston Comets as the 31st pick in the 2001 WNBA Draft, Ms. Lewis went on to play in the WNBA for six seasons. Her career is highlighted by two seasons with the Comets in 2001-03, two seasons with the Charlotte Stings in 2003-05, spending her final season in the league with the Minnesota Lynx in 2005-06.

She brings a wealth of experience as a player at the highest level of women’s basketball competition in America.

The North Carolina State University graduate was a four-time All-ACC selection helping to lead the Wolfpack to the Final Four in 1998 and a Sweet Sixteen appearance in 2001. She left her mark on the program ranking 1st in triple-doubles recording the only two triple-double performances in school history at that time (male and female programs). Her career averages were 13.2 points, 5.3 rebounds, 2.8 assists and 1.3 steals; highlighted by a 1,621 career points.

As a coach she says she is committed to placing an emphasis on leadership, communication, and being results-oriented. Her coaching experience includes scouting, player development, game day analytics, recruiting, building relationships, and much more.

The Macclesfield, North Carolina native brings an abundance of knowledge on and off the court to ECSU with four academic degrees. She graduated from North Carolina State with a Bachelor of Arts degree in chemistry in 2001. In 2004 she obtained a Bachelor of Science degree in Biological Science from NC State. She earned her Master’s Degree in Business Administration in 2006 from American InterContinental University and continued her education pursuing a second Master’s Degree in Education/Curriculum with a concentration in Integration of Technology in 2013.

“Our chancellor, Dr. Karrie G. Dixon, A.D. Bright, and the ECSU community, have done a great job in leading the way, and laying the foundation for building a culture of champions,”  said Ms. Lewis. “The 252 is known for its hard-nosed approach and work ethic. These are the same characteristics we will look for in our prospective student-athletes, coaches, and volunteers. A Championship Culture starts with leadership, and ECSU definitely has all the pieces to do something amazing.” 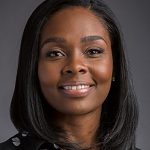