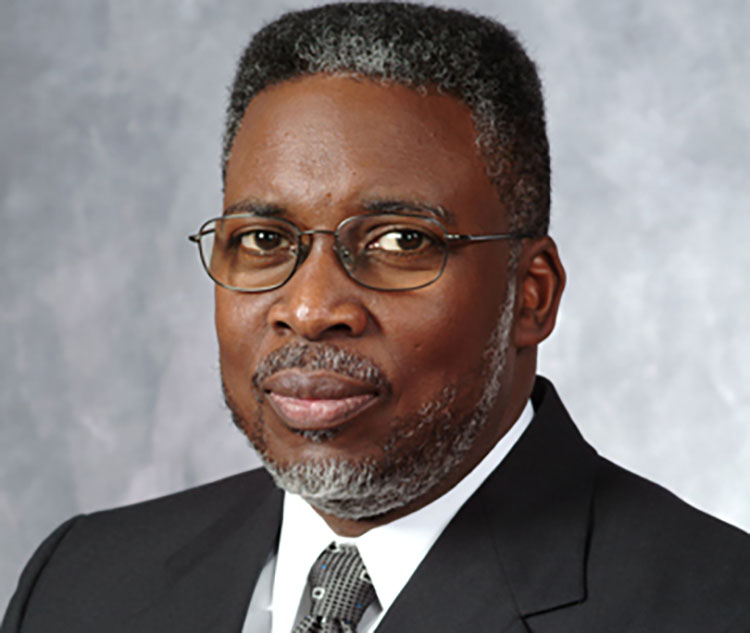 Dr. Burnim served as chancellor of ECSU from 1995 to 2006. He currently serves as interim president for Coppin State University.

During his 11 years at ECSU, Dr. Burnim reorganized the university into four schools and expanded the curriculum offerings to include seven new degree programs.

Dr. Burnim was known for his focus on students, regularly dining with them. He also held monthly student gatherings at the Chancellor’s Residence to discuss a variety topics from social, to political, to international issues.

He began his academic career at Florida State University as an assistant professor. He eventually moved on to become the assistant vice president for academic affairs in the general administration office of the University of North Carolina.

He also worked as a professor of economics for UNC-Chapel Hill before becoming vice chancellor for academic affairs at North Carolina Central University. 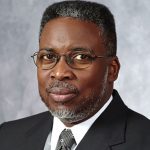