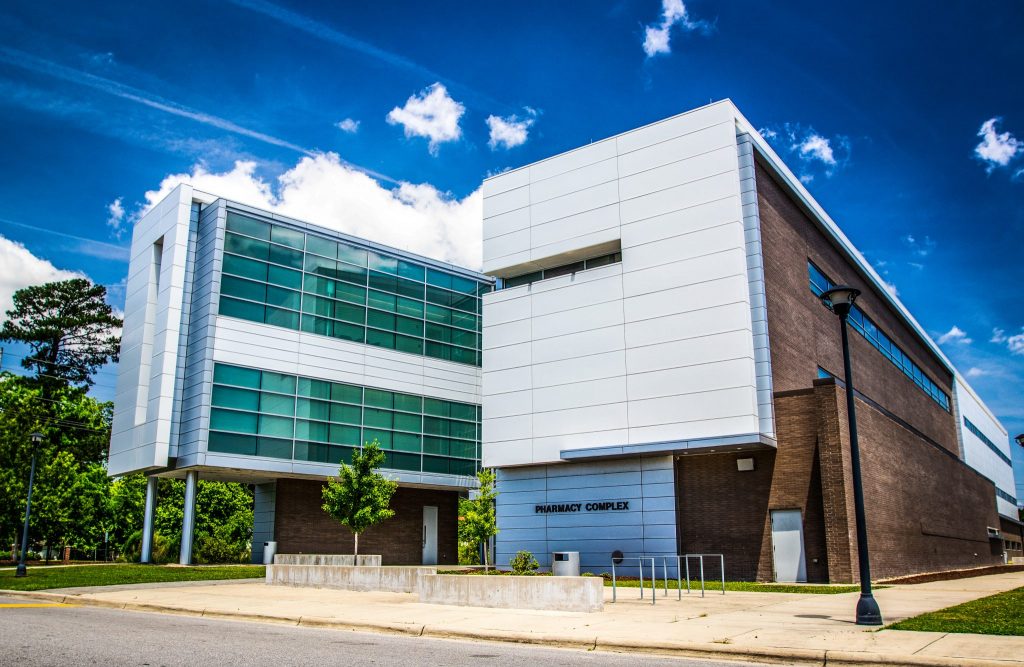 Elizabeth City State University’s aviation program has been on the move and growing for some time now, but this summer things will change more than ever. The only four-year aviation degree program in North Carolina is about to move to its new campus home.

According to aviation program director, and dean of physical science, mathematics and technology, Dr. Kuldeep Rawat, the program will have its new home on the second floor of the ECSU Pharmacy Complex, soon to be known as the STEM Complex.

“The Aviation science lab and faculty will move to the Pharmacy Complex by the end of summer,” said Dr. Rawat. “The entire second floor will be for the aviation program. In addition, one large room (room 104) on the first floor will be the new Flight Simulator Lab.”

The drone degree program is the newest addition to the growing aviation program, offering a B.S. in Unmanned Aircraft Systems. Beginning in fall 2019, students will have the option to declare a major in drone technology.

The B.S. degree in Unmanned Aircraft Systems includes instruction in electronics/electrical systems; GPS/GIS; UA aircraft platforms; data acquisition; precision agriculture and surveying, software and hardware; and data management. Upon completion, students will have obtained the necessary skills for entry-level employment in industry that engages UAS for their operation.

In addition to relocating the labs and classrooms to aviation’s new campus home, Dr. Rawat says there will be several other installations that make the facility stand out across campus. For starters, 18 display panels arrived from Chapel Hill last month.

“These panels are about flight and women in math, and will be displayed on the walls in the building on the first and second floors,” he said.

The university will also create a space to highlight the pioneers in aviation with the help of the First Flight Society. Dr. Rawat says the society will loan ECSU 74 portraits to be placed inside the building.

While the inside of the building is where a great deal of activity will happen, it’s the outside of the complex that will draw a lot of passing attention.

“A scaled model (20 feet) of a Boeing 787-9 will be installed in front of the building by August or September,” he said.

Preparation for the move to aviation’s new home started last semester. The move will take place over the course of the next several months.

The aviation science program’s new home will be ready for operation once the fall 2019 semester is underway.

ECSU will also continue to maintain its fleet of 10 training aircraft, housed at the Elizabeth City Regional Airport, down the road from campus. 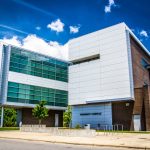