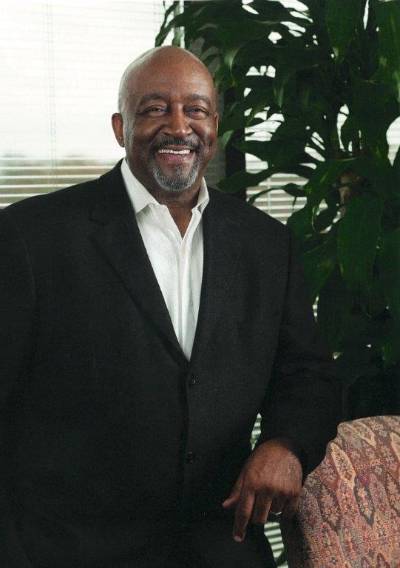 The board of advisors of the William C. Friday Fellowship a program of the Wildacres Leadership Initiative (WLI) recently announced the appointment of Abdul Sm Rasheed as executive director.

Rasheed is a 1971 graduate of Elizabeth City State University the current president of the National Alumni Association and past chair of the ECSU Board of Trustees and Trustee Emeritus.

According to an announcement released by the Friday Fellowship members of the search committee interviewing for the position were unanimous in recommending Rasheed.

&quotAbdul is a living example of leadership for human relations which he describes as ‘a platform for solving problems’. He was part of WLI’s founding and he brings a vision of WLI boldly emerging once again in a world that desperately needs the engaged courageous civil and just leadership embodied by Mr. Friday and practiced by our diverse network of unlike-minded Fellows” stated Friday Fellow and founder and chief strategist of OpenSource Leadership Strategies Gita Gulati-Parttee. “As Abdul rhetorically asked in his interview what do we need now more than human relations? I am excited to re-commit myself to this fellowship community and put our unique brand of leadership to work for North Carolina.&quot

Rasheed founded and served as CEO of the North Carolina Community Development Initiative an organization created to improve housing for under-served and distressed populations. During his career he has raised and invested more than $100 million in nonprofit organizations.

His numerous honors include selection as a national Fannie Mae Fellow and completion of the Senior Executive Program at the John F. Kennedy School of Government at Harvard University. He is the recipient of an honorary doctor of laws degree from Livingstone College. Aside from ECSU he has served on many boards including the Center for Leadership Innovation Vance-Granville Community College and the State Farm Bank.

Rasheed says he is excited about the opportunity to lead such a well-regarded leadership program.

“My transition is now complete. I am humbled honored and inspired to work with leaders in North Carolina and beyond that would use the life example of William Clyde &quotBill&quot Friday as a model of leadership excellence” said Rasheed in a statement released by the Friday Fellowship. 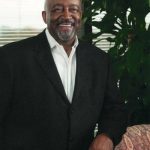