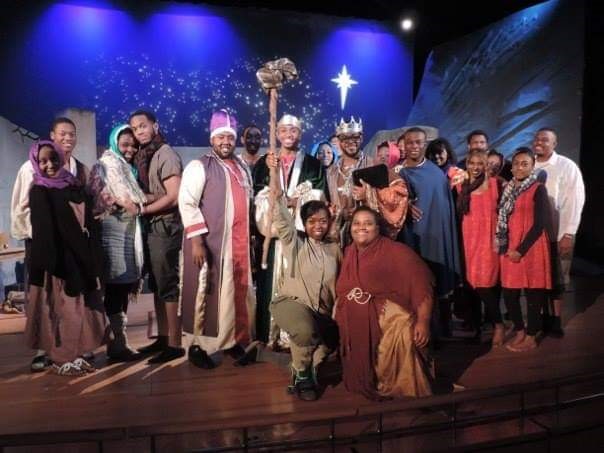 A young boy who tells tall tales comes across a spectacular star in the sky, but his mother doesn’t believe yet another of his stories. This is the beginning premise of the classic Christmas opera, “Amahl and the Night Visitors,” and it will be performed by the Elizabeth City State University Concert Choir Friday, Dec. 6, 8 p.m.

“Amahl and the Night Visitors” is the story of Amahl, a disabled boy who walks with a crutch and has a habit of telling tall tales. When he tells his mother about a beautiful star appearing in the sky, over the roof of their house, she doesn’t believe him until she sees the star for herself.

Three kings on a journey, following the star, tell the mother and Amahl they are on their way to deliver gifts to a child and ask to rest at their house. Their family is poor so when the kings are sleeping, the mother attempts to steal some of the gold meant for the child they are seeking.

The mother, however, is caught, and the dramatic turn of events leads to a miracle for Amahl.

“Amahl and the Night Visitors” is an opera in one act written by Gian Carlo Menotti. It was commissioned by the NBC television network and was first televised on Christmas Eve, 1951.

Over the following decades, the one-act opera has been performed on television and in front of live audiences countless times. This is the second time the University Choir has performed “Amahl and the Night Visitors.”

The ECSU performance is directed by Dr. Walter Swan. Lighting design is by Seth Luton.

The cast of performers are:

The performance will be held in the Mickey L. Burnim Fine Arts Center on Dec. 6 at 8 p.m. It is free and open to the public. 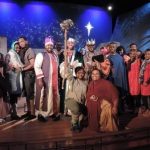