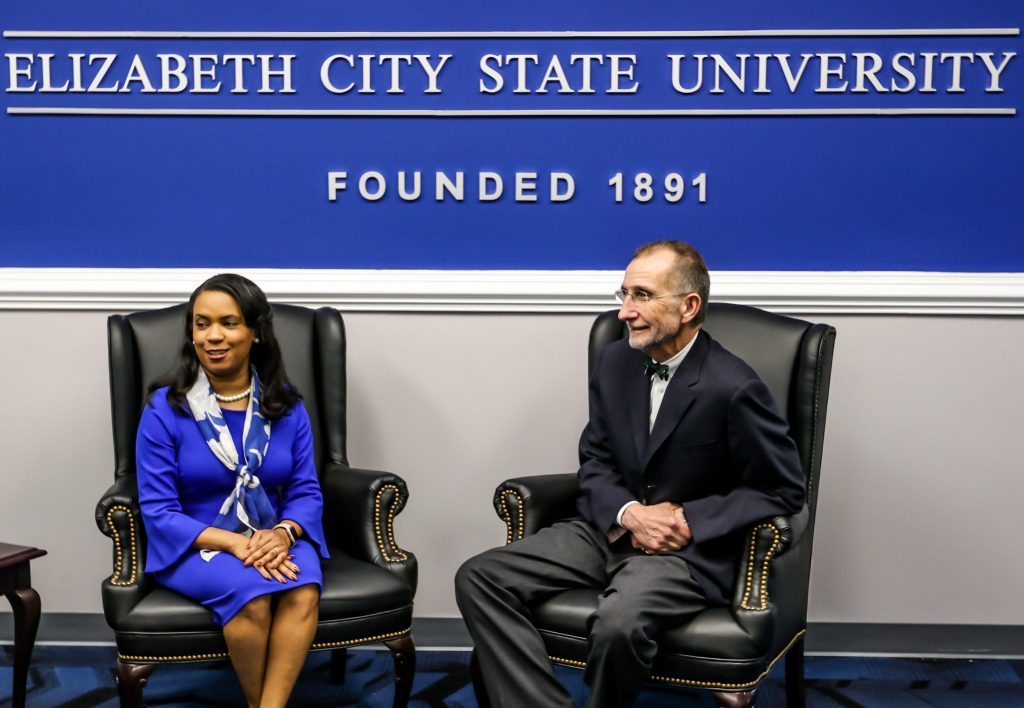 The ceremony, to be attended by Dr. Roper, ECSU Chancellor Karrie G. Dixon, and Provost Farrah Ward, will be held virtually, and can be viewed via livestream HERE.

The honorary degree is in recognition of his service to the UNC System and higher education in North Carolina, and for his ongoing support of ECSU during his time as interim president.

“We are forever grateful to Dr. Roper for his support and encouragement of ECSU while serving as the system interim president,” said Chancellor Dixon. “His leadership has been marked by progress throughout the system as well as during the COVID-19 pandemic.”

Prior to his time at Prudential, Dr. Roper was director of the Centers for Disease Control and Prevention (CDC), served on the senior White House staff, and was administrator of the Health Care Financing Administration (responsible for Medicare and Medicaid). Earlier, he was a White House Fellow. 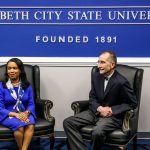