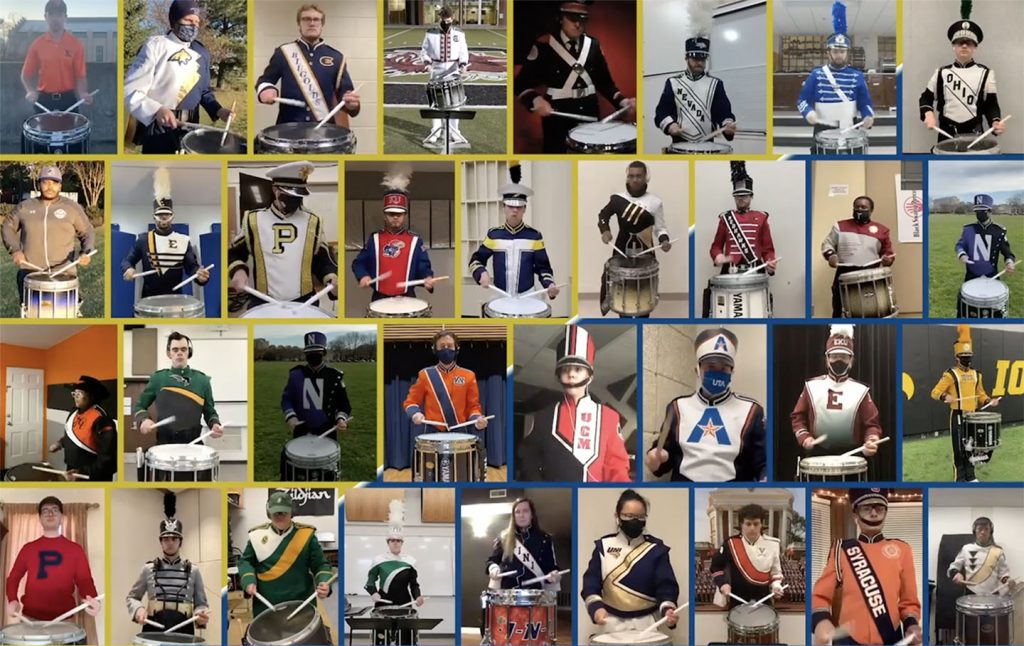 When the College Band Directors National Association (CBDNA) Intercollegiate Marching Band pulled together 1,500 band members from 200 schools across the nation, Elizabeth City State University Sound of Class Marching Band was there for a virtual performance.

“Our students worked extremely hard to be a part of this feature by dedicating their own time,” said Ms. Boykins. “I am so proud of our students and the extra time they gave up participating in such a meaningful moment.”

Students from ECSU and other universities performed their parts virtually and the results were edited together to create an entertaining online moment. From the dancers to the musicians, to the drum majors, the performance was dominated by the same excitement seen on the football field during halftime.

The event was produced by GPG Music. GPG Music director of public relations, Aaron Hines, along with other members of the production team, introduce the performance, highlighting the fact that “no matter the size, style, conference, or division” of the bands, “over the last nine months the college band community came together to support one another like never before.”

Ms. Boykins said ECSU students had the opportunity to meet and speak with band students from across the country as a result of participating in the virtual performance. 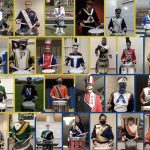