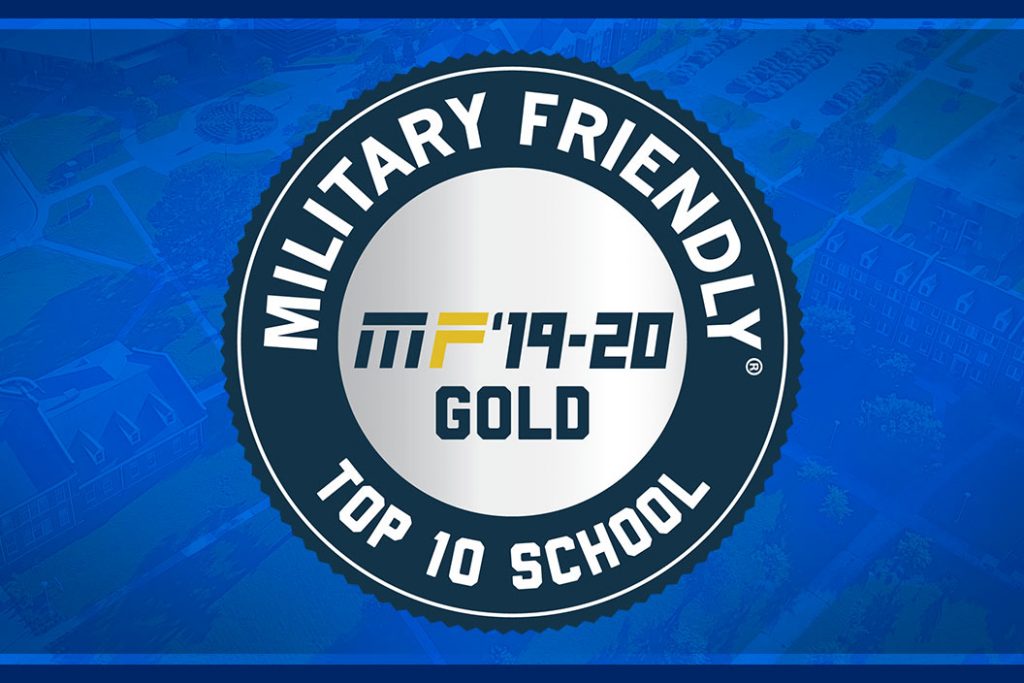 Elizabeth City State University has been ranked in the top five Military Friendly Schools for small public universities. This is the fourth time ECSU has been named to this national list of schools by Victor Media.

ECSU has been working under the direction of Military and Veterans Affairs director Tim Freeman to provide services to the men and women, and their families, who either have served or currently serve in the nation’s armed forces. The university’s Military and Veterans Affairs Office was recently moved to its permanent home at Griffin Hall, an event that was celebrated in December by Chancellor Karrie Dixon, Freeman, members of the Board of Trustees, the  campus community and the public.

Most recently, ECSU has been named to the Military Times list of Best Colleges for 2019, the Best of the Best by U.S. Veterans Magazine,  number 12 on the U.S. News and World Report Best HBCU in the Nation list, and the number one most affordable public HBCU in the nation by Student Loan Hero. 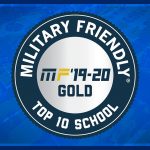