0
3.4K Views
Warning: json_decode() expects parameter 1 to be string, object given in /srv/users/serverpilot/apps/ecsunewsroom/public/wp-content/plugins/posts-social-shares-count/classes/share.count.php on line 66
0
Shares 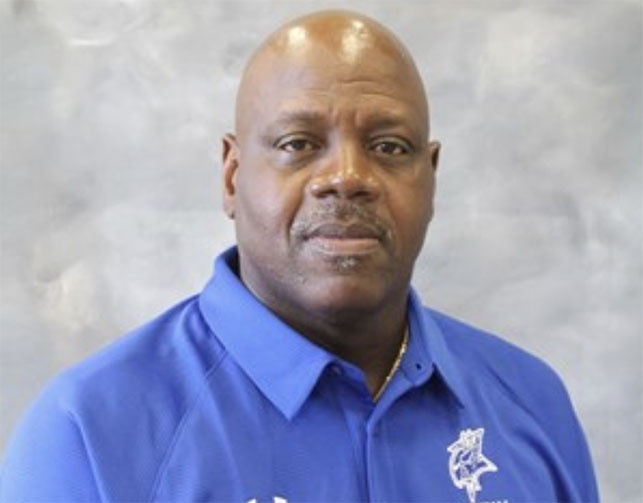 Elizabeth City State University has parted ways with head football coach Anthony Jones following a 3-7 overall record with a finished 1-5 in the CIAA northern division after his third season and fourth year at the helm of the Vikings football program, Director of Athletics George Bright announced Monday afternoon in Elizabeth City.

Jones had led the Vikings to a 6-23 overall record in three seasons after being named head coach on April 2, 2018. Due to the COVID-19 pandemic, the CIAA cancelled the 2020 season.

“Jones is a hard-working, valued, highly respected and experienced coach and has made a positive impact on the lives of many student athletes, and we are grateful for his commitment, investment, and care,” Bright said. “I wish him the best of success professionally and personally.”

Bright says ECSU will actively pursue a new coach who will deliver on the championship-culture aspirations and expectations the Viking community shares for the football program.

“With our storied history and our talented returning roster, I am optimistic that we are positioned to recruit the best and right leader for ECSU Football.,” Bright said. 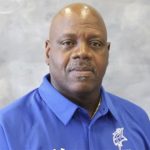