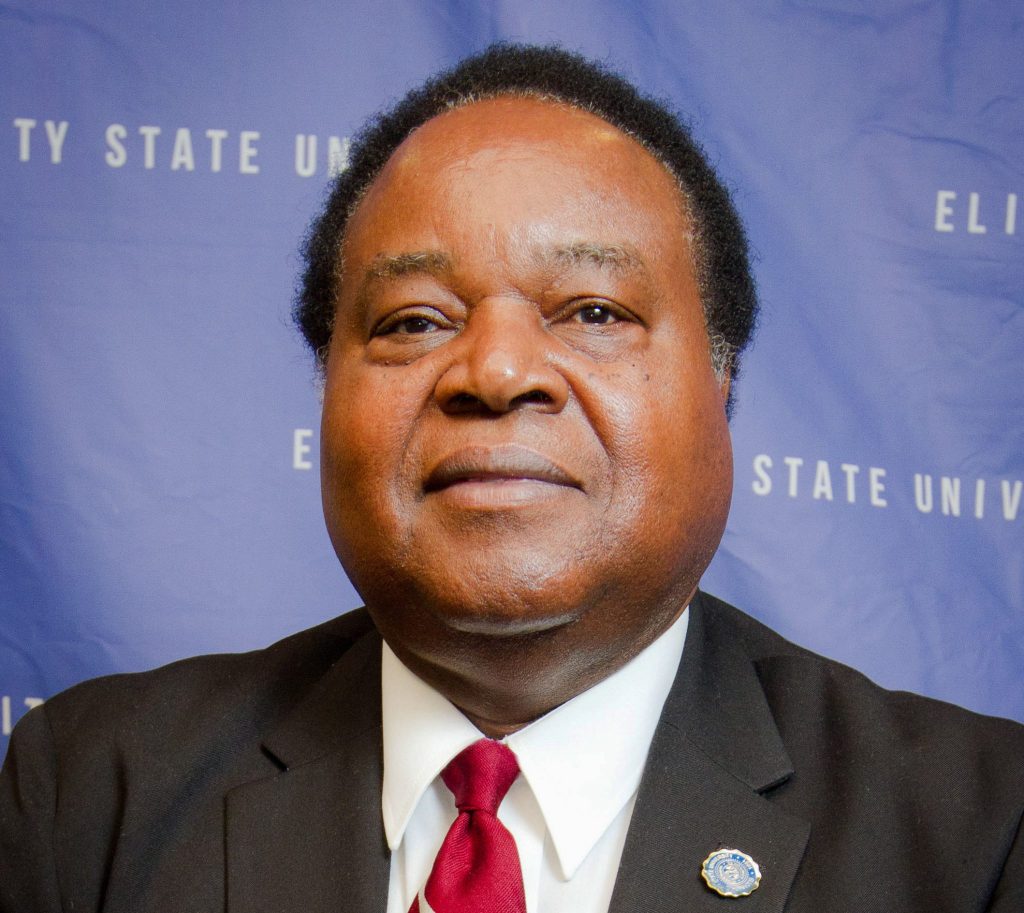 Elizabeth City State University has announced the appointment of an 18-member chancellor search committee that will recommend three candidates to the full ECSU Board of Trustees.

The search committee includes representatives of the ECSU Board of Trustees, faculty, staff, administration, a student member, as well as alumni, community and business leaders. The committee includes one non-voting member from the University of North Carolina Board of Governors – Steve Long, who serves as the board’s liaison to ECSU.

“We welcome the beginning of this process and look forward to the committee’s recommendations later this year,” said UNC System President Margaret Spellings. “The UNC System Office is very confident that this group of highly-esteemed appointees will help identify the right chancellor to lead Elizabeth City State University into the future.”

The search committee will recommend finalists to the full ECSU Board of Trustees. The board must then recommend three finalists to President Spellings, who will recommend one candidate to the UNC Board of Governors for approval. The process is expected to be completed by the end of the calendar year.

“The committee understands its charge and ensures the public that its work will be thorough and well-intended, all for the benefit of the future of this great institution,” said Kim Brown of the ECSU Board of Trustees. “We thank each of those who were involved in the selection process.” 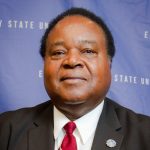