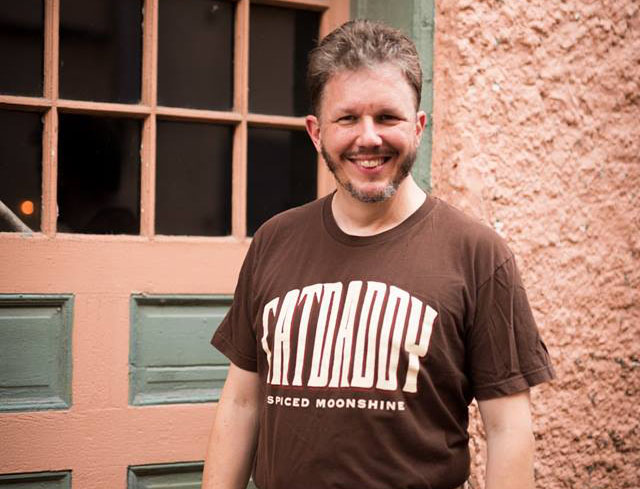 If you don’t know Elizabeth City State University’s Dr. Christopher Palestrant, you may not have been listening. This professor of music, and the chair of the Department of Visual and Fine Arts, is also a popular performer and composer and Saturday you can catch him performing a solo with the Virginia Symphony Orchestra.

Dr. Palestrant says he will perform the popular Electric Light Orchestra song, “Mr. Blue Sky,” Saturday, Oct. 27, as part of the Virginia Symphony’s “Comic Concert.” The concert features performances by soloists and the symphony orchestra performing theme songs and compositions made popular in comic-related films such as “Guardians of the Galaxy,” or the Batman films.

Details about the concert may be found on their website,  https://virginiasymphony.org/comic-concert/

An accomplished composer, Dr. Palestrant’s works and arrangements have been performed from New York City to the Kennedy Center in Washington, D.C and throughout the United States by ensembles including the Santa Fe Desert Chorale, the Smoky Mountain Brass Quintet and the Albemarle Symphony Orchestra. 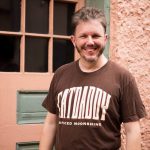