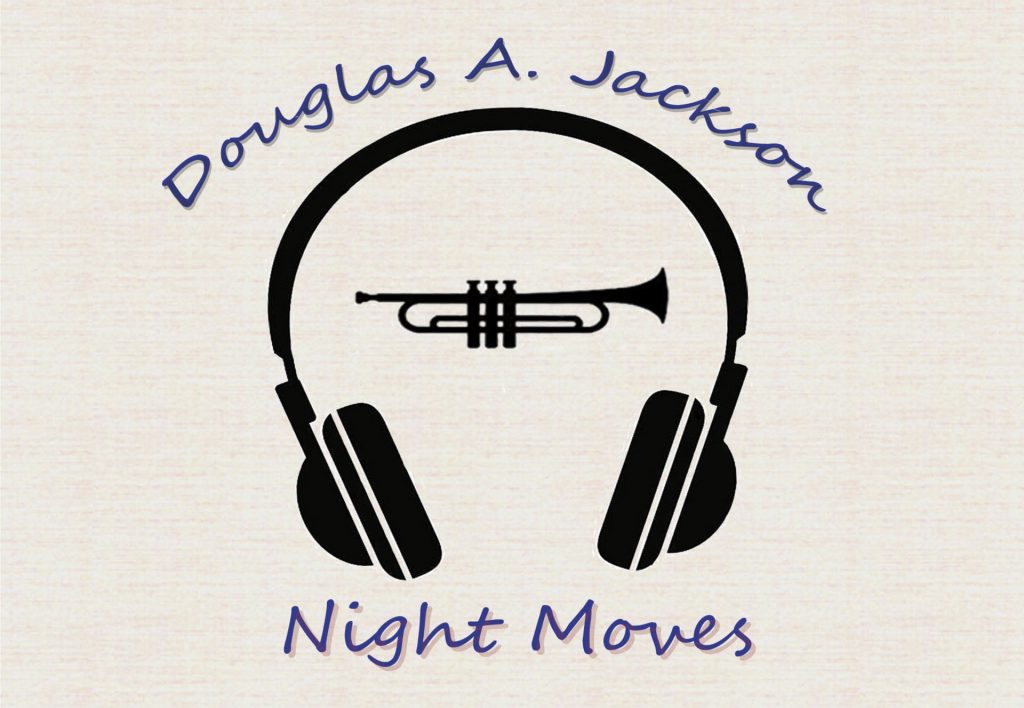 As a professor of music at Elizabeth City State University, Douglas Jackson wants to keep his students up on the current trends in digital music publishing. As a musician, the Los Angeles native is putting his music through the test, learning about industry trends as he publishes “Night Moves: Hip Jazz and World Beats,” an EP he wrote and produced, and is being distributed through Centroplex Records.

“It covers different genres of music based on those categories,” said Mr. Jackson.

His album brings together jazz beats with instantly recognizable rhythms from Spain to Africa. In the title track, “Night Moves,” Mr. Jackson explores the more contemporary sounds of “hip” jazz, while tracks such as “Night of the Matador” or “African Journey” incorporate the rhythms and beats familiar in those countries, creating a series of moods in four tracks based on the various genres.

But this project, says Mr. Jackson, is not merely the production of his original music. It is a way for him, as a professor of music, to teach his students through his own experiences.

“The focus is to have talking points on digital publishing for my students,” he said.

The album was first conceived and produced in 2000 when Mr. Jackson was a graduate student in Los Angeles. He wrote the tracks and recorded the music with a score of musicians from the area.

It wasn’t until Mr. Jackson realized that he needed to give the digital publishing experience to his students, that he sought a venue to publish the album. That venue, Centroplex Records, belongs to his brother, David Jackson, and his publishing partner, Matt Bragg. With their help, Mr. Jackson was able to produce a CD – something that is still necessary in today’s music publishing world, he said – and the digital album.

“We manufactured a modest amount of CDs for publicity purposes,” said Mr. Jackson. “You still need CDs because some radio stations want them.”

In fact, the title track, “Night Moves,” will be featured on North Carolina State University’s music rotation, he said, thanks in part to the CD. But it is, he said, the digital side of publishing that his students need to comprehend.

To better understand the digital publishing process, Mr. Jackson says he compiled all of the information needed to walk through contracts and put all of it together in an effort to have statistics and business data to share with students.

“I’ll have a better understanding of what is required,” he said, “to take those few steps. It’s not a vanity project. It’s a faculty development project.”

It may be a faculty development project, but anyone can listen to and enjoy Mr. Jackson’s original jazz compositions through various digital platforms. He says the album is available to purchase as a CD through Centroplex, or on digital platforms such as Spotify, Amazon Music, Apple Music, or YouTube.

“One of the most unique and unexpected things is that I have a Spotify listener in Pretoria, South Africa,” he said. 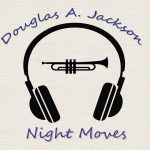