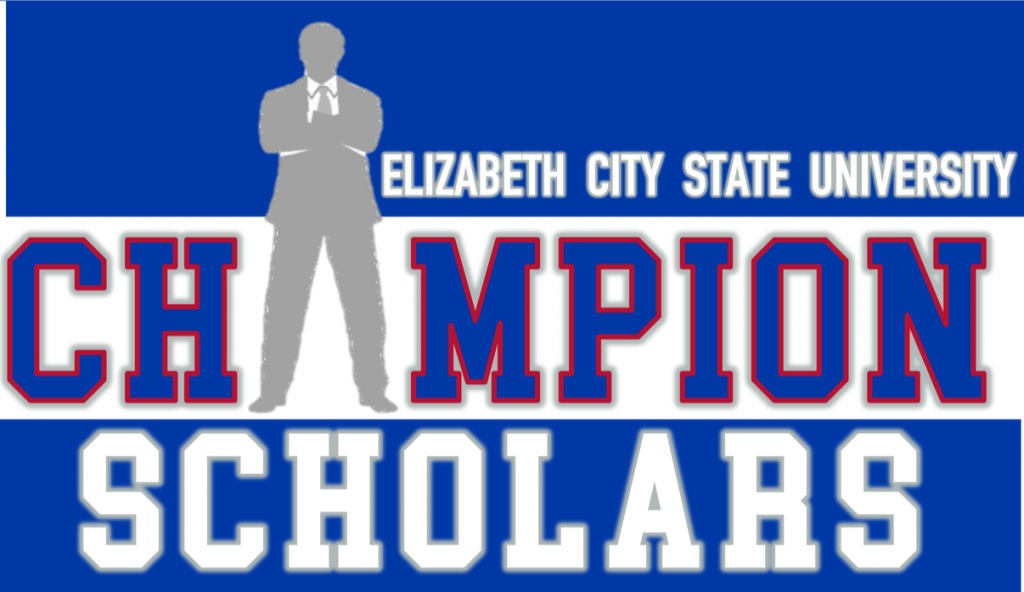 Despite the distant learning protocol as a result of COVID-19, Elizabeth City State University’s student retention program, Champion Scholars, is proving to be a boon to male freshmen, and its popularity and success has also spurred the creation of a similar program for young Viking women, according to interim dean of students, Dr. Coray Davis.

“They pushed through,” said Dr. Davis of the young men enrolled in the program. “That is the thing that resonated with all of them. As a result, for the academic year, the average GPA for these young men is 3.2.”

Champion Scholars began as a pilot program in the fall of 2019. The program initially focused on 25 male freshmen, all living in the same campus residential hall.

According to Dr. Davis, male students typically arrive at a university on an even playing field with female students, but somewhere along the way, they begin to fall behind. He says this program works to give these young men what they need to succeed at ECSU.

The 25 male freshmen chose to all live on the third or fourth floors of University Towers. The building has a meeting space that allows the students to meet and listen to speakers and discuss issues.

Since the program began, students have been active in a number of events and involve themselves with one another, offering support throughout their academic year. Dr. Davis says this semester had big plans for the young men, including a financial literacy program, a motivational speaker, and a grant from the City of Elizabeth City that would have them involved in local government activities.

“All of that got put on the back burner with COVID-19, and we are shifting gears,” he said.

Shifting gears meant that student success activities would have to be conducted virtually as well as the mutual support these students provide one another. Dr. Davis says that despite the challenges, these young men have risen to the occasion and are still on the path of student success.

Since its launch, students have hosted speakers such as local community leaders and business professionals, faculty and staff, all speaking on subjects ranging from conflict resolution and managing stress to financial literacy, study habits, leadership, and proper etiquette. They also participated in the popular Barbershop Talks, taking them to a local barbershop where, says Dr. Davis, topical discussions take place while men receive haircuts.

The goals of Championship Scholars are:

Dr. Davis says Champion Scholars sister program, Sister 2 Sister, will work to achieve similar goals. The program will begin with freshmen, and the students in these two programs will continue with the programs through their college careers.

This year’s freshmen are now sophomores and a new group of freshmen Champion Scholars will enter the program in the fall. The veteran scholars will continue with the program and act as mentors to the incoming freshmen.

This year’s Champion Scholars are: 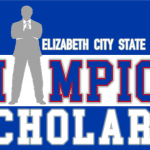