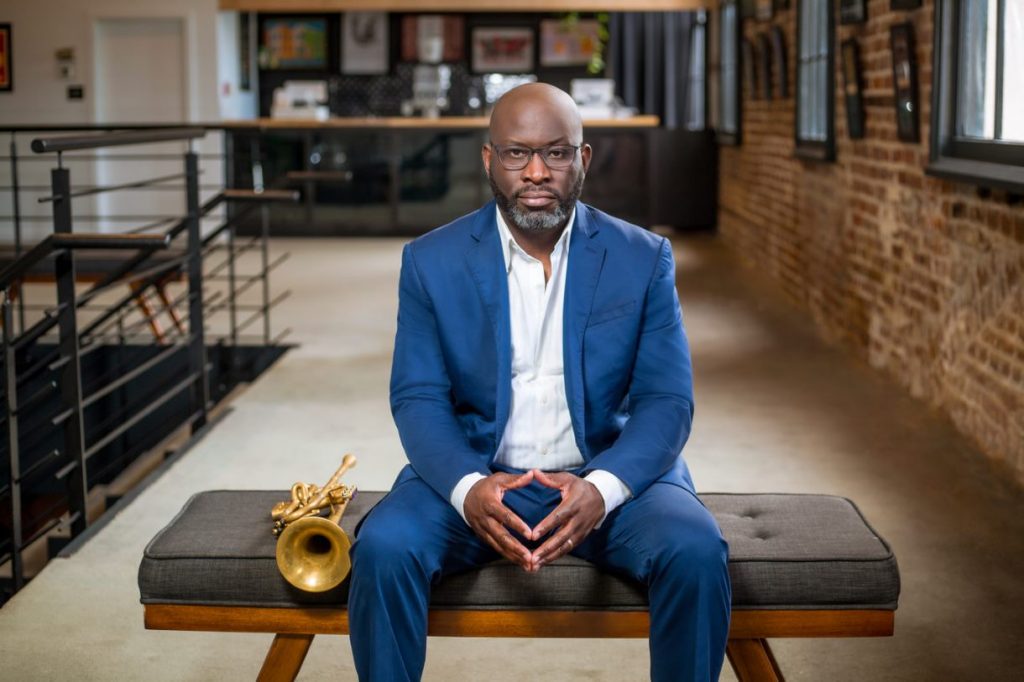 Singleton is a native of Awendaw, South Carolina, who has shared the stage with and/or worked with some of the most talented entertainers in the world including Bobby McFerrin, Ruby Dee, Jimmy Heath, and Darius Rucker, to name a few.

He has performed in France, Great Britain, Scotland, Spain, Germany, Austria, Italy, Switzerland, Norway, Canada, The Netherlands, and throughout the U.S.  Singleton is a founding member of Ranky Tanky, a quintet that interprets the sounds of Gullah from the Southeast Coast of the United States.

In 2017, Ranky Tanky reached the top of the Billboard, iTunes, and Amazon Contemporary Jazz charts with their self-titled debut recording.  In 2020, Ranky Tanky took home a 62nd Grammy Award for the release of their sophomore effort Good Time, which won for “Best Regional Roots Album.”

Singleton began his musical studies at the age of three on the piano.  He went on to study the organ, violin, cello, and the trumpet throughout elementary, middle, and high school. He holds a Bachelor of Arts in Music Performance from South Carolina State University.  Since that time, Singleton has taught music at the elementary, middle, and high school levels, as well as an adjunct faculty member at the College of Charleston. 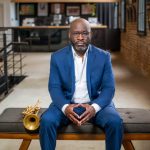