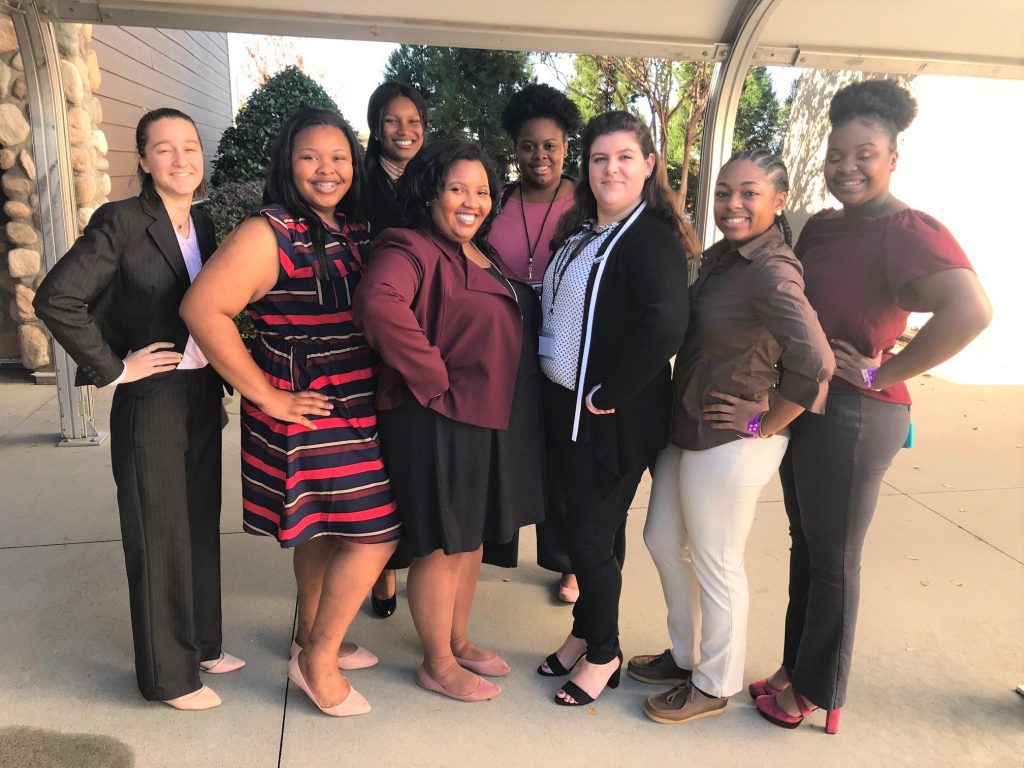 Held in Concord, North Carolina, and hosted by Livingstone College, on Nov. 14 through Nov. 17, nearly 300 scholars representing 25 historically black colleges and universities from throughout the nation attended the event.  Highlights of the conference were competitions such as a quiz bowl tournament, debate, Model African Union, and research and poster presentations.

Graduate and professional schools and businesses offering internship opportunities were on site for a career fair. Professional development for program directors and honors faculty was also available.

In the competitions, sophomore Kyra Purvis won first place in the oratorical contest, with the title, “No Matter how dark the night, I believe in the coming of the morning: An interpretation of Dr. Joseph Charles Price.”  Purvis received a certificate and a monetary gift.

The quiz bowl tournament was extremely competitive as 14 teams vied for the championship. Top national quiz bowl teams such as Spelman College, Jackson State University, Tuskegee University, and Morehouse College were among the field of participants.

ECSU competed aggressively and was initially declared one of the four semi-finalists for the playoffs. But in a controversial ruling, Jackson State University bumped ECSU for the fourth spot. The Tuskegee team won the quiz bowl championship. 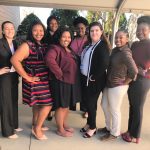