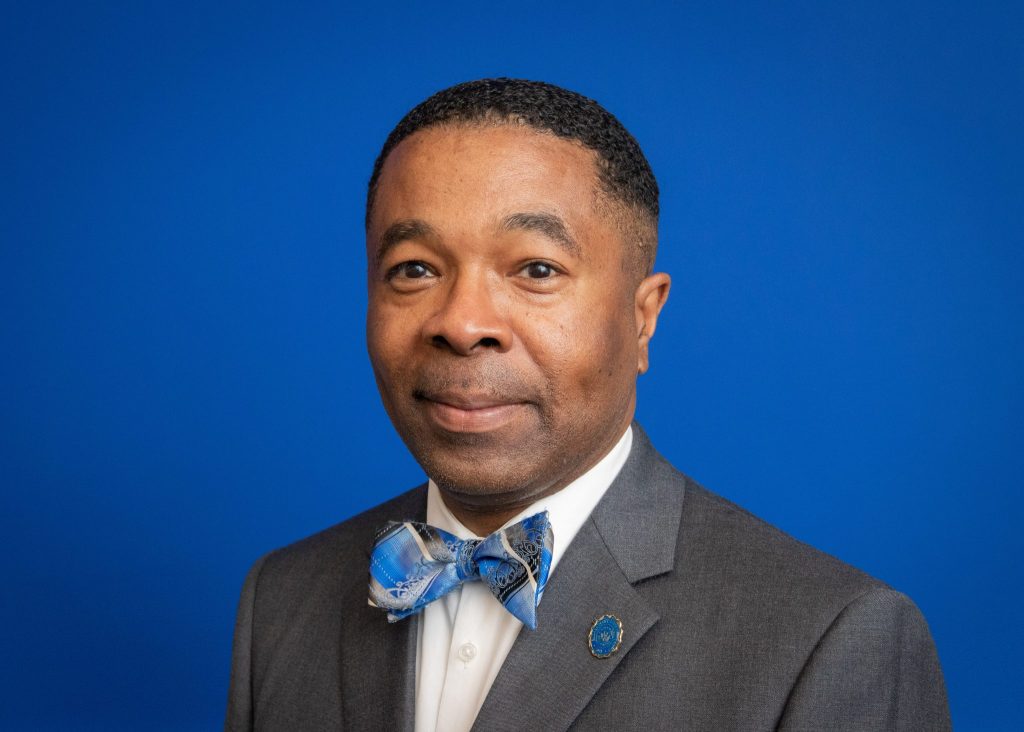 Dr. Derrick L. Wilkins, chief of staff in the Office of the Chancellor at Elizabeth City State University, has been selected as a protégé for the Class of 2019 Millennium Leadership Initiative (MLI) Institute.

The American Association of State Colleges and Universities’ MLI is a leadership development program providing opportunity to people traditionally underrepresented in the highest ranks of higher education. The program provides the opportunity to determine if the presidency is a realistic goal and affords them the opportunity to develop skills, gain a philosophical overview and build the network to compete for, and attain, the position of college or university president or chancellor.

Since its inception 20 years ago, MLI has graduated 570 participants, and 134 presidencies or chancellorships have been held by MLI graduates. Over a third of the 570 MLI graduates have advanced significantly in their careers, with most moving from dean to vice president.

Within the past seven years, a little more than 50 percent of the graduates who became presidents are serving at AASCU schools. ECSU Chancellor Karrie Dixon is a Class of 2013 protégé.

Dr. Wilkins is a 1988 ECSU graduate and holds a doctorate from Old Dominion University. He recently served as ECSU’s Associate Vice Chancellor for Academic Affairs.

Dr. Wilkins will participate in the Institute in Washington D.C., this summer. 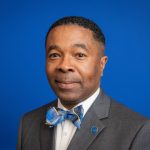