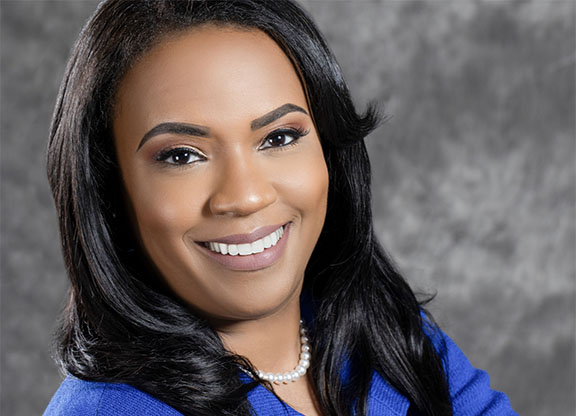 Elizabeth City State University Chancellor Karrie G. Dixon has been appointed to the Board of Directors of the American Association of State Colleges and Universities (AASCU).

During AASCU’s annual meeting in Clearwater, Florida this week, Chancellor Dixon was one of a number of university chancellors and presidents named to the board for this three-year appointment.

“This is a great honor to be named to the board of directors. I look forward to the work we will accomplish collectively advocating for higher education institutions  in our country,” said Chancellor Dixon.

Prior to becoming ECSU’s 12th chief executive officer, Chancellor Dixon had served as a senior administrator at the UNC System Office since 2008. In 2014, she was named vice president for academic and student affairs, where she was responsible for overseeing the Division of Academic and Student Affairs for the System’s 17 institutions.

Chancellor Dixon is a recent recipient of one of North Carolina’s highest honors, The Old North State Award, for her dedication to higher education. In 2020, she was named “One of the 10 Most Dominant HBCU Leaders,” by the HBCU Campaign Fund, and appointed to the National Women in Aviation Advisory Board.

Since being named ECSU’s chancellor in 2018, she has led the push for campus-wide revitalization and renovation projects, consistent enrollment growth, numerous public and private partnerships, and successfully navigated the challenges presented by the COVID-19 pandemic.

The AASCU is a Washington D.C.-based higher education association of nearly 400 public colleges, universities and systems whose members share a learning-and-teaching-centered culture, a historic commitment to underserved student populations, and a dedication to research and creativity that advances their regions’ economic progress and cultural development. 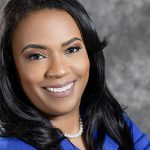