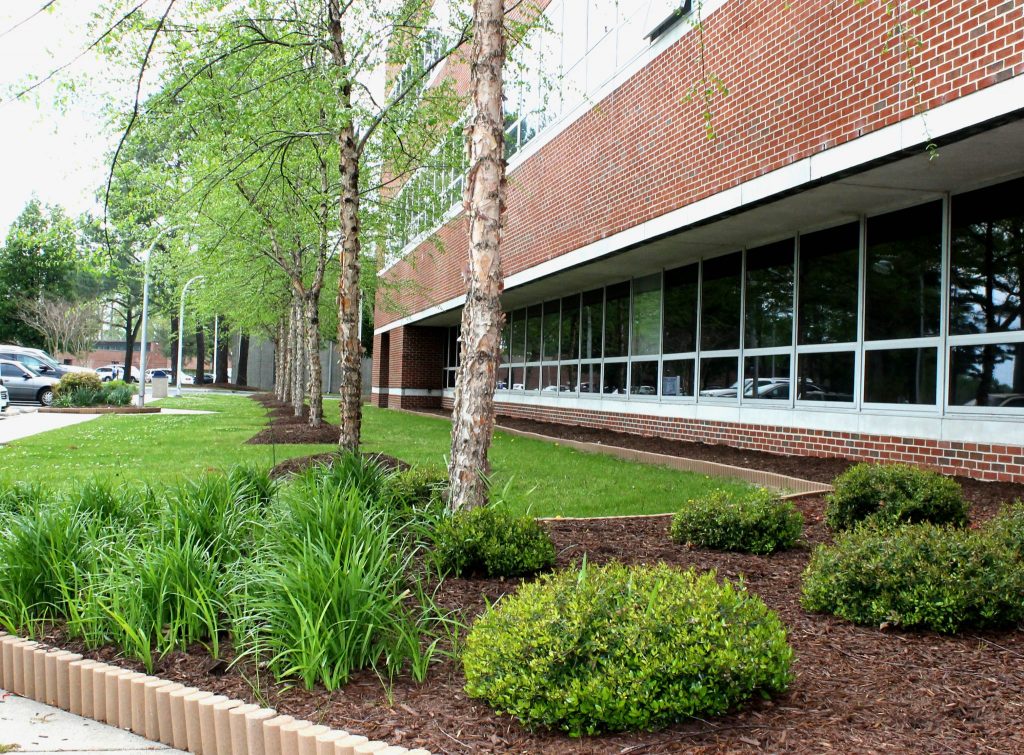 Sometimes it’s a lot of small things that add up to a whole lot of pride. In this case it’s Viking Pride, and it’s all about giving the Elizabeth City State University campus a fresh look.

Gwen Sanders is the Secretary of the University and she recently reported to the university Working Group on progress being made by the campus Beautification Committee. It’s a team of campus staff, faculty, and ECSU students put together to bring a fresh face to ECSU, from Viking blue walls in the Thorpe Administration building, to landscaping across campus.

“We have made progress and there is still work to do,” Sanders told the Working Group committee, led by Interim Chancellor Karrie Dixon.

Sanders said there are 80 projects on the ECSU to-do list. Currently, 50 of those projects are in the works, concentrating on high-traffic areas.

“There are noticeable improvements,” she said. “People are seeing the change.”

The change people are seeing is all across campus. It’s spring in Elizabeth City and students are spending a great deal of time outside. That means they’re noticing the simple things which make a marked difference, such as new trees and mulching which provides visual accents to those trees.

“It’s been a big conversation piece for a lot of people,” she said.

Another area getting a new look is the cafeteria at Bedell Hall. The cafeteria, Sanders said, is the place where students spend a great deal of time and its makeover was high on the priority list.

The Beautification Committee has also been busy working to find new furnishings that will not only give ECSU an updated look, but also provide students with a comfortable and desirable place to congregate.

Sanders said one of those areas is second floor of the Thorpe Building, home to financial aid. At the beginning of each semester a number of students find themselves waiting for financial aid assistance, and making the second floor lobby more comfortable and appealing is a priority.

“It will be all about them (students),” Sanders said. “It will instill a sense of pride.”

Also on the to-do list is a makeover for the Ridley Student Center. New paint and furniture are currently being debated.

Other beautification projects in the works include campus signage. The entrances to ECSU will get a facelift, including more prominent signs. And all across the campus new sign designs will be seen, marking building locations.

There are also plans for new outdoor benches and other amenities.

“When people come to campus, people will be proud of the things that have been done,” said Sanders. 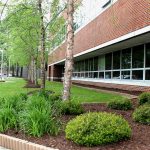