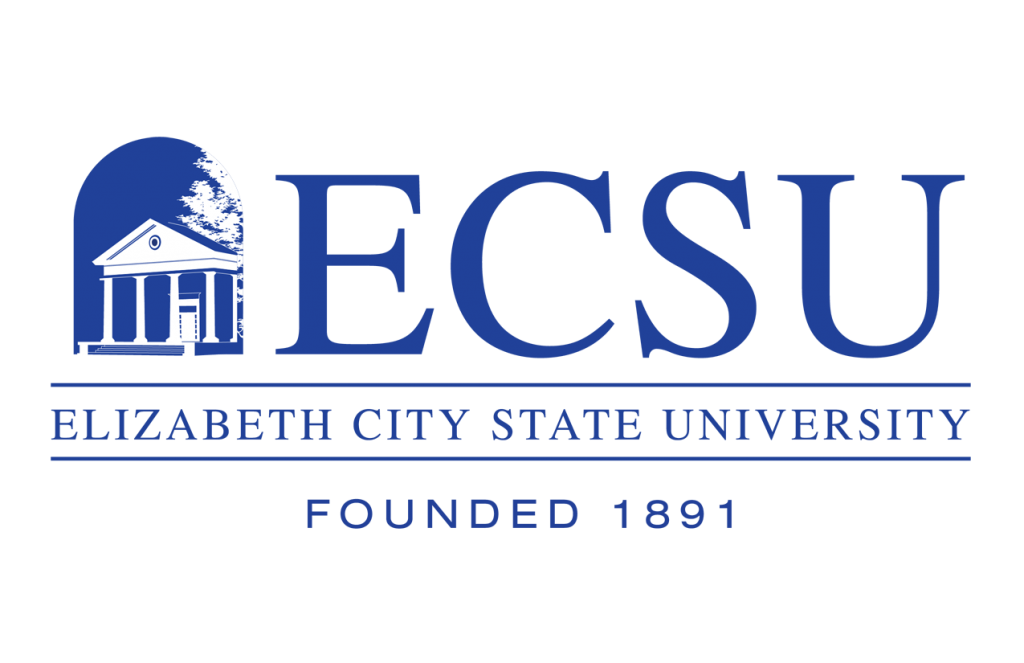 The 2019-2021 North Carolina state budget has not been enacted, leaving the state’s educational institutions waiting for needed funding. As Elizabeth City State University and other UNC System campuses await the passage of the proposed state budget, House Bill 966 and Senate Bill 354, the university Board of Trustees has issued a resolution encouraging lawmakers to act swiftly.

“Now, therefore, be resolved, that the Board of Trustees of Elizabeth City State University strongly encourages all elected leaders to support and value the educational systems in North Carolina to move swiftly to enact the provisions of House Bill 966 and Senate Bill 354 pertaining to the University System,” reads the resolution.

North Carolina Gov. Roy Cooper vetoed the proposed bills. The North Carolina General Assembly did not have the votes to override the veto, leaving the state budget at an impasse.

The absence of an enacted state budget, states the resolution, “adversely affects ECSU, faculty, students, and communities we serve and threatens the ability of ECSU to serve the citizens of Northeastern North Carolina and contribute to the economic vitality of the region.”

The passage of the state budget would currently free up nearly $40 million in funding for infrastructure and facility expansion. ECSU Chancellor Karrie G. Dixon stated that the state has asked ECSU to grow and funds are needed to continue what has been a strong enrollment increase and program expansion over the past several years.

“Infrastructure funding is important because we are in a growth phase,” said Chancellor Dixon when she met with the ECSU Board of Trustees Tuesday, Jan. 21 to discuss the resolution.

During that meeting, Chancellor Dixon outlined the budget needs for ECSU, emphasizing that the university has experienced a 38.7 percent enrollment growth since the launch of the N.C. Promise Tuition Program.

“We have been asked to grow, and we will continue to grow,” said Chancellor Dixon.

ECSU, like other UNC campuses across the state, has been waiting for the budget passage since July in hopes of beginning needed capital projects. Funding for chiller and HVAC replacement and repairs, a new ECSU library and the state/campus crime lab are examples of projects that are in limbo as the state awaits a budget.

Last week, the UNC System Board of Governors held a regular meeting and also agreed to issue a resolution. Other UNC System constituent university boards are issuing similar resolutions.

In the meantime, however, Chancellor Dixon emphasized to trustees that ECSU has made contingency plans to work with the current budget until lawmakers can come to an agreement.

“We put steps in place. We’ve been proactive to prepare for not having a budget at the end of the year,” said Chancellor Dixon. “We have identified funds to help decrease the impact.” 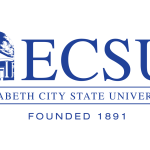