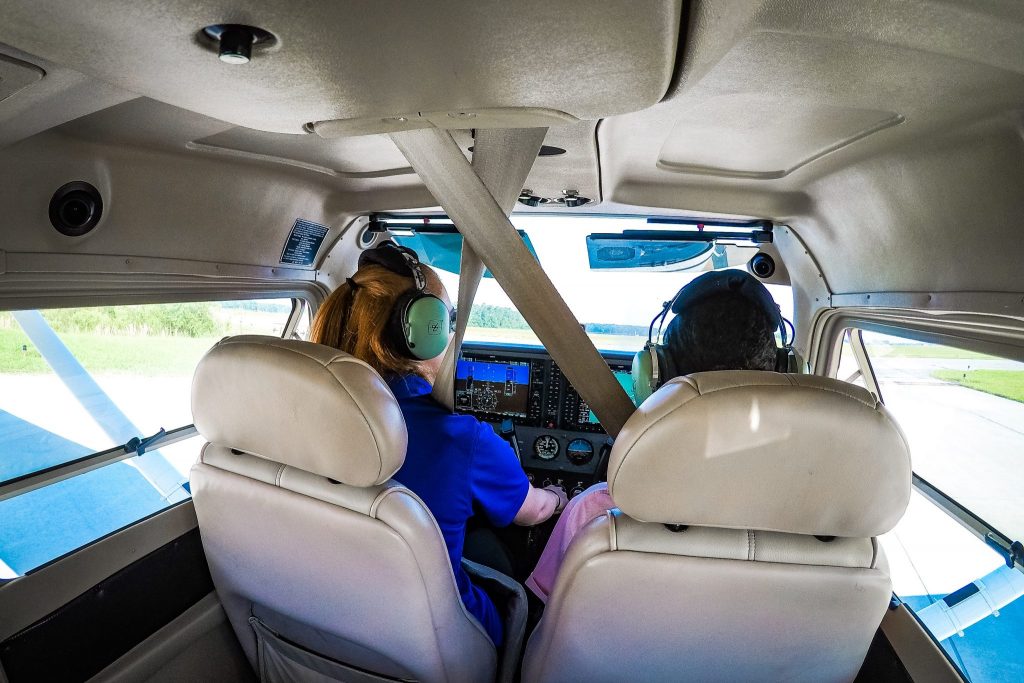 Elizabeth City State University has long been a champion of women in aviation and now, thanks to a $10,000 grant from the American Association of University Women (AAUW), the campus will be the site of the Bessie Coleman Aviator Academy.

“This project is aimed at recruiting high school females from the 21 surrounding counties that make up Northeastern North Carolina and offer them the opportunity to participate in the intensive summer residential experience,” said Dr. Johnson.

The program is designed to “remedy barriers of access” to aviation sciences for young women from rural areas.

“High school female students are often unaware of the possibilities available to them in the collegiate setting as it relates to careers in the STEM field, particularly aviation,” she said.

According to Dr. Johnson, the one-week residential program will begin with a first-day orientation that allows for pre-assessment of each student. The pre-assessment will give instructors a baseline for each student’s abilities to be measured and monitored throughout the week.

A series of seminars will be held, including a virtual, interactive panel of female aviation professionals. Other sessions will include time in ECSU’s flight simulator lab, and flight model design kits.

The demand for both military and commercial pilots are at an all-time high. Based upon industry trends, Boeing predicts an annual need to hire 6,000 civilian pilots a year for the next 20 years and military needs push that number over 8,000, and women and minority pilots are in big demand.

The academy is named for famed aviator Bessie Coleman. Ms. Coleman was an early American aviator and the first African-American woman and first Native American to hold a pilot license. She earned her license from the Fédération Aéronautique Internationale on June 15, 1921 and was the first African American person to earn an international pilot’s license.

ECSU has the only four-year aviation program in North Carolina. Aviation Science students have the opportunity to earn their private and commercial pilots license while earning a bachelor’s degree in aviation science. 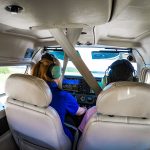