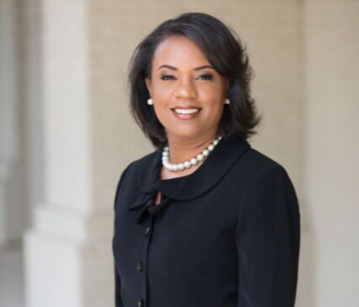 Dr. Conway will remain at ECSU in an advisory capacity until his official retirement date, May 31. Dixon has worked closely with Dr. Conway, preparing ECSU for a strong future as one of North Carolina’s 17 public institutions of higher education.

“Working with Dr. Conway to establish a solid foundation for ECSU’s future has been a positive and productive experience. I am grateful to him and the senior staff for the hard and important work, and I am excited about the university’s new direction and its very bright future,” said Dixon.

As ECSU’s Interim Chancellor, she brings with her experience in providing University-wide guidance for policy, shaping the work and practice of academic and student affairs for some of the nation’s top-ranked institutes of higher learning.

Dr. Dixon has also served a combined 10 years at two UNC campuses. Most recently she worked as an assistant vice provost at North Carolina State University and is currently an Adjunct Assistant Professor at the College of Education’s Department of Leadership, Policy, Adult and Higher Education.

She and her husband Devi have two daughters. 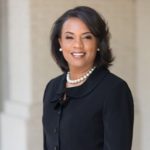