Down East Classic Cancelled Ahead of Hurricane Florence

0
1.0K Views
Warning: json_decode() expects parameter 1 to be string, object given in /srv/users/serverpilot/apps/ecsunewsroom/public/wp-content/plugins/posts-social-shares-count/classes/share.count.php on line 66
0
Shares 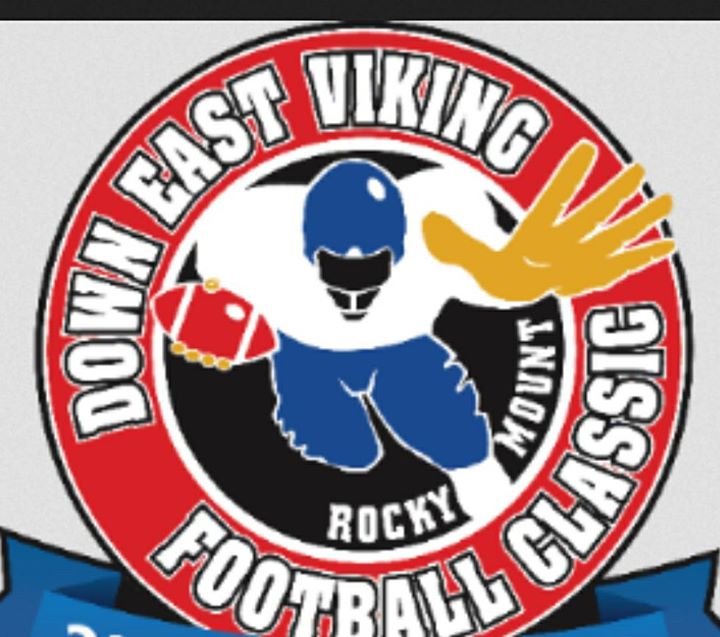 Elizabeth City State University, Winston Salem State University and the City of Rocky Mount have announced that all events for the 21st Down East Football Viking Classic scheduled for September 12 – 15 have been canceled due to Hurricane Florence and its expected significant impact on the Rocky Mount region.

“Our priority is focusing our attention on the safety and welfare of the student-athletes, support groups and those that worked hard to bring forth this terrific event.  We look forward to returning The Down East Viking Football Classic to Rocky Mount in 2019”, said ECSU’s Director of Athletics, George L. Bright.

The game may be rescheduled at a later time in Elizabeth City.  Tickets purchased for the game can be returned where purchased for a refund. 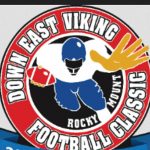 Down East Classic Cancelled Ahead of Hurricane Florence