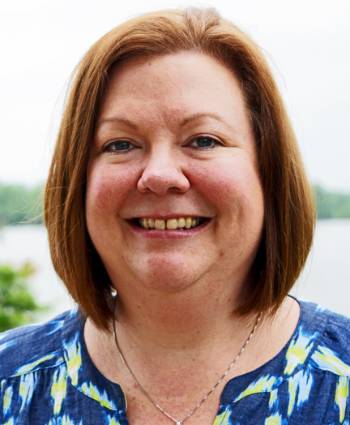 Following an accounting career working with national corporations and small local businesses Dewees found her true calling after moving to Edenton North Carolina and volunteering at her son’s school. Dewees says the big corporate salaries paled compared to the fulfillment that she experienced while working with children and White Oak Elementary School. She quickly switched her career to education and began working toward earning a degree in elementary education.

After graduating from College of the Albemarle with honors Dewees continued her education at ECSU where she will graduate this spring with a 3.91 grade point average and a Bachelor’s Degree in Elementary Education with a psychology concentration.

Dewees was nominated for the Student Teacher of the Year Award by her cooperating teacher Lee Powell a second grade teacher at White Oak Elementary School in Edenton. Near the end of her yearlong internship Powell said working with the Dewees was more like working with a co-teacher rather than a student teacher. White Oak principal Shelia Evans described Dewees as the best student teacher that she has observed during her 29-year career as an educator.

Michelle Dewees is the wife of Lyle Dewees mother of Lyle III Jennifer and Matthew and grandmother of Landon Betsy Lyle James Ryleigh and Hadley. 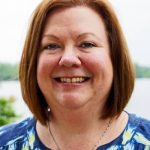