0
1.0K Views
Warning: json_decode() expects parameter 1 to be string, object given in /srv/users/serverpilot/apps/ecsunewsroom/public/wp-content/plugins/posts-social-shares-count/classes/share.count.php on line 66
0
Shares 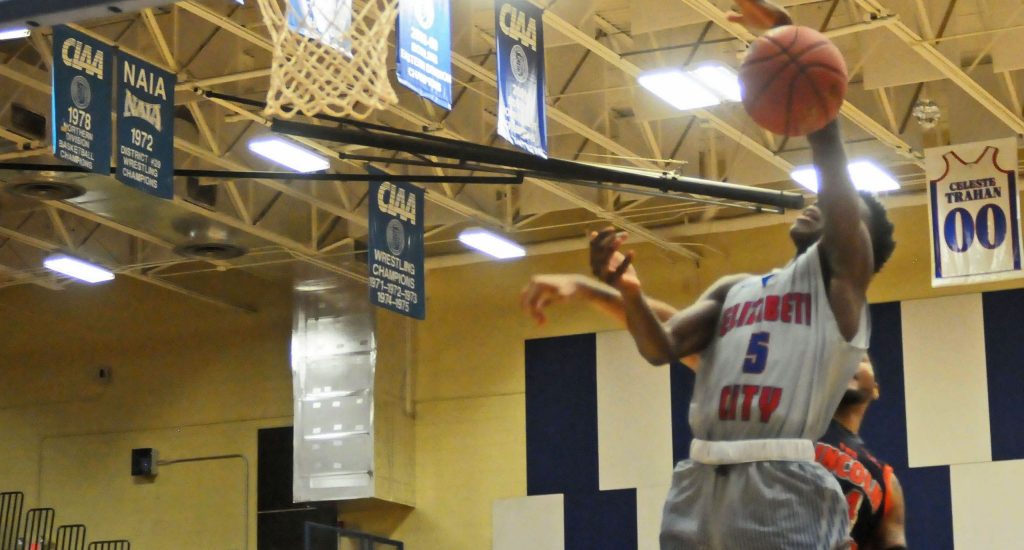 The Central Intercollegiate Athletic Association head basketball coaches and its sports information directors named Elizabeth City State University’s Shykeef Daniels as its Rookie of the Week for the week of Jan. 22-27.

Daniels, a Greenville, North Carolina native, averaged 13.5 points per contest during his previous two outings against Virginia State University and Virginia Union University on the road. The 6’4”, 170 pound freshman also averaged 4.5 boards per contest; while dishing out three assists, tallying two blocks, and adding a steal to his resume.

The Vikings are set to host Mid-Atlantic Christian on Tuesday, January 30 at 7 p.m. in the R. L. Vaughan Center. 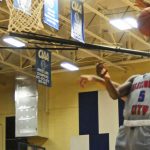