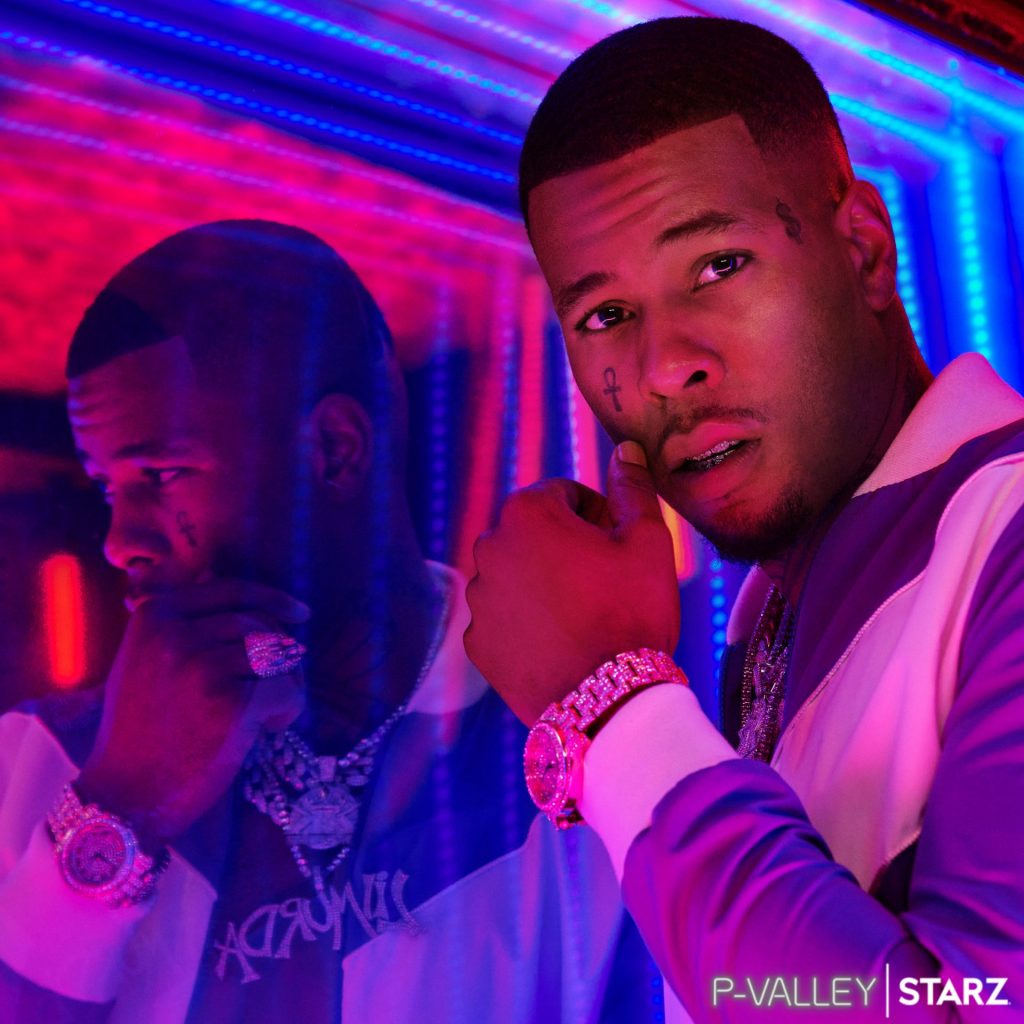 Elizabeth City State University (ECSU) is welcoming North Carolina native and television, film and stage actor J. Alphonse Nicholson to Vikingland on Sunday, September 25, 2022, at 3 p.m. for a conversation on diversity, equity and inclusion. This event is free and open to the general public – tickets are required. The event will also be live streamed on the ECSU YouTube channel at www.youtube.com/ECSUVikings.

Nicholson is known for his role on the STARZ series P-Valley, as well as the critically acclaimed movie Just Mercy with Jamie Foxx and Brie Larson. ECSU student panelists will kick off the program by providing insights into their collegiate experiences on an HBCU campus as members of the Hispanic, LGBTQIA+, and Native American communities.

Nicholson is a percussionist and actor who is best known for his starring role in the STARZ series, “P-Valley.” Born and raised in Greensboro, he graduated from Dudley High School in 2008 and went on to study theater at North Carolina Central University. Nicholson fell in love with the art of storytelling and began his professional career in 2009 when he began working at community and regional theaters across the country. In 2014, he moved to New York City to further his career, and made his television debut on “Blue Bloods” (CBS) in 2015.

Nicholson and his wife, Nafeesha, reside in Los Angeles, Calif., with their two children. 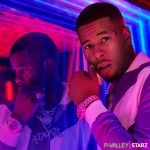