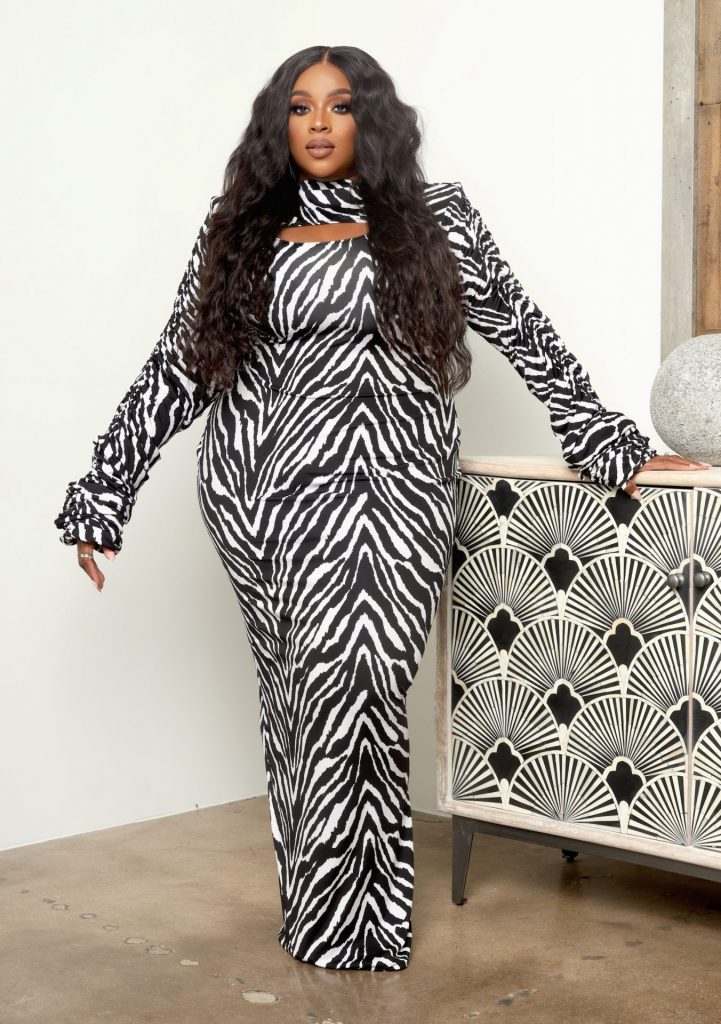 Join Elizabeth City State University (ECSU) on Thursday, October 13, 2022, at 6:30 p.m., as it welcomes Grammy Award-nominated gospel songstress Kierra Sheard to campus as part of the weeklong Vikings Unleashed Homecoming celebration. The concert also features ECSU’s Essence of Praise Gospel Choir and is free and open to the public, but registration is required to attend in person.  Sign up today! The event will also be livestreamed on ECSU’s YouTube channel.

Sheard was born in Detroit, Michigan, and began singing at six-years-old in the choir at Greater Emmanuel Institutional Church of God in Christ, where her father was pastor. She is the daughter of gospel singer Karen Clark-Sheard who was a member of the world-renowned, Grammy Award-winning gospel group, the Clark Sisters. Sheard is also the granddaughter of gospel choral director Mattie Moss Clark.

She appeared on her mother’s and aunt’s albums, and broke onto the music scene as a solo artist in 2004 with her debut album I Owe You. Her hit single “You Don’t Know” was inspired by her mother who almost lost her life to a fatal blood clot.  Sheard also portrayed her mother in the hit Lifetime movie, The Clark Sisters: First Ladies of Gospel.

In addition to three Grammy nominations, Sheard has:

Sheard’s hit single, “Something Has to Break,” topped both the Billboard’s Gospel Airplay and the MediaBase Gospel charts. It also won her a Dove Award, SAGMA Award, and was nominated for an NAACP Image Award (included in the figures above).

She earned a bachelor’s degree in English with a minor in psychology from Wayne State University, and is currently working on a master’s degree in clinical psychology. Sheard also started her own clothing line in June 2015 titled entitled Eleven60. 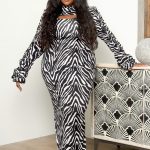