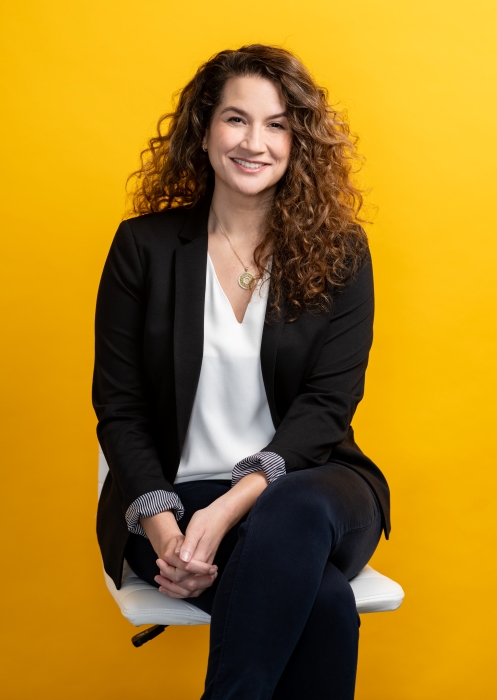 Registration is now open to join Elizabeth City State University (ECSU) on Thursday, October 27, 2022, at 7 p.m., as it welcomes National Public Radio’s (NPR) Leila Fadel. Fadel is a host of NPR’s Morning Edition, as well as its morning news podcast Up First.

Fadel has reported on policing and race, American Muslim communities and the jarring inequities COVID exposed in the healthcare system. She flew to Minneapolis, Minn., in the midst of the pandemic as the city erupted in grief and anger over the killing of George Floyd.

As NPR’s international correspondent, Fadel brought listeners to the center of a state-ordered massacre in Cairo. Police shot into a crowd to clear pro-Muslim Brotherhood protesters and killed between 1,000 to 2,000 people. In 2014, she covered the fall of Mosul to ISIS and the harrowing tales of the Yazidi women who were kidnapped and enslaved by the group.

Before joining NPR, Fadel covered the Middle East for The Washington Post as the Cairo Bureau Chief. Prior to that position, she covered the Iraq war for nearly five years with Knight Ridder and McClatchy Newspapers.

In 2016, Fadel was the Council on Foreign Relations Edward R. Murrow fellow. She has won a number of prestigious awards including: 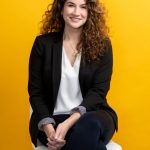