0
442 Views
Warning: json_decode() expects parameter 1 to be string, object given in /srv/users/serverpilot/apps/ecsunewsroom/public/wp-content/plugins/posts-social-shares-count/classes/share.count.php on line 66
0
Shares 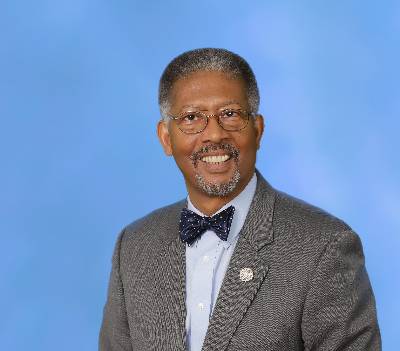 While Elizabeth City State University Chancellor Thomas Conway took office in January 2016 on Friday March 10 2017 he will be officially installed as the 11th Chief Executive Officer and sixth Chancellor of ECSU.

The installation ceremony will take place at 10 a.m. in the Mickey L. Burnim Fine Arts Center Floyd L. Robinson Auditorium. University of North Carolina President Margaret Spellings will lead the installation while The Honorable J. Carlton Cole will give the oath of office.

Prior to joining ECSU Dr. Conway was appointed in 2008 to serve as Vice Chancellor and Chief of Staff at Fayetteville State University.

He came to Fayetteville State University after his 32 year tenure at North Carolina State University where he served as dean of Undergraduate Academic Programs. His responsibilities included increasing the quality of academic advising afforded to all students the interpretation review and revision of academic policy for the University and support for efforts by academic programs to develop balanced assessment-based environments for critical decision making. In addition Dr. Conway a veteran administrator of student success programs was charged with developing an institutional framework for NC State’s student success efforts.

Dr. Conway holds an undergraduate degree in agricultural education (1971) and a master’s degree in guidance and counseling (1976) from NC A&ampT State University and earned a Ph.D. in counselor education from NC State in 1994.

A native of Louisburg North Carolina he is married to the former Mychele Jenkins of Hollywood Florida They have two adult children. 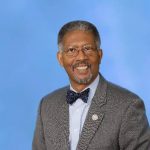