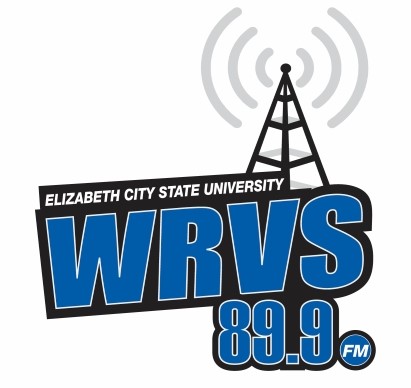 This year’s event will also feature entertainment and a special presentation recognizing Secretary Eddie M. Buffaloe, Jr. of the North Carolina Department of Public Safety, who serves as regional supervisor of officials for the Northeastern Officials Association, at the conclusion of the 4:30 p.m. game. 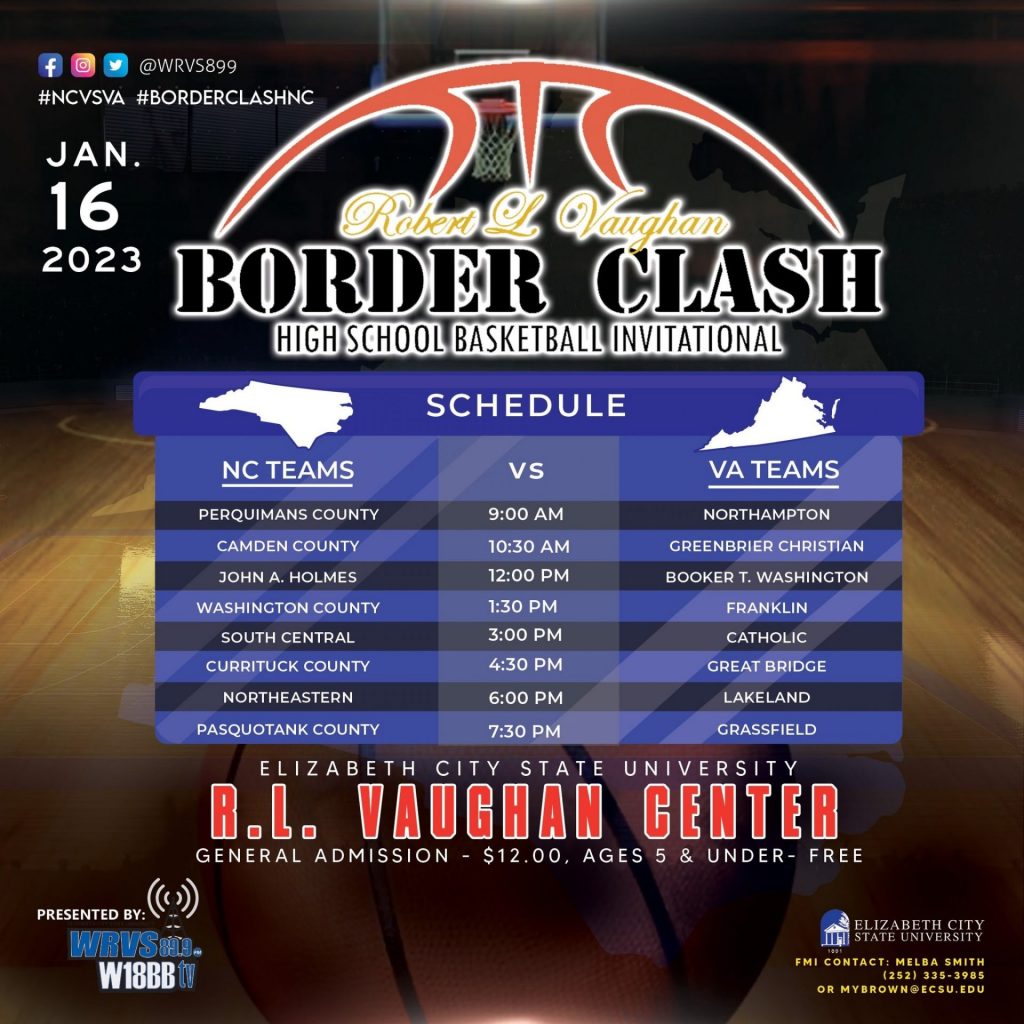