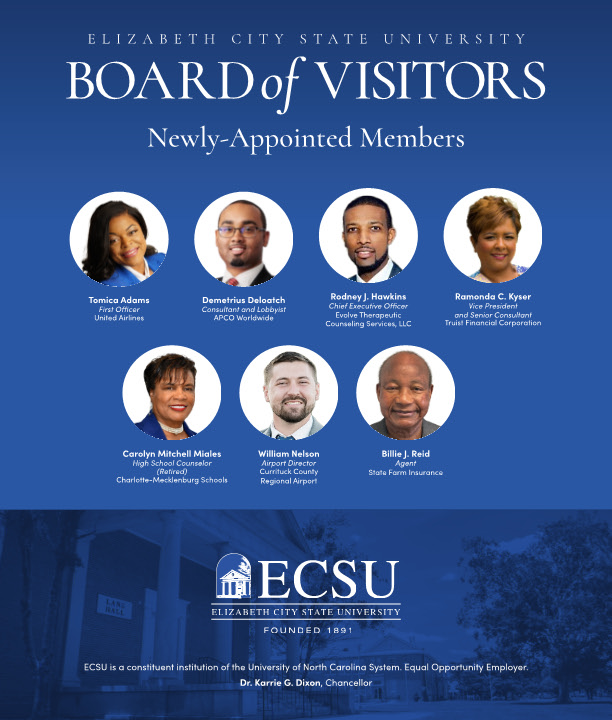 The Elizabeth City State University (ECSU) Board of Visitors will have seven new members starting in July 2022.  Tomica Adams, Demetrius Deloatch, Rodney J. Hawkins, Ramonda C. Kyser, William Nelson, Carolyn Mitchell Miales, and Billie J. Reid will serve three-year terms on the Board.  This volunteer advisory organization meets twice a year, advises the chancellor, and serves as an advocate for the university.

“We are excited to welcome this new group of extraordinary individuals to the Board.  They will provide valuable feedback on program and curriculum development, partnership opportunities, employment options for graduates, and much more,” says ECSU Chancellor Karrie G. Dixon.

Board members are appointed by the chancellor based upon their knowledge and experiences in specific academic fields or their broad expertise, ability to influence financial support, and willingness to give time and commitment to ECSU.  Board members are not required to be a graduate of the university.

New Members of ECSU’s Board of Visitors 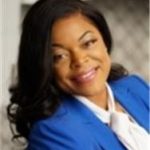 Ms. Adams is a commercial pilot who graduated from Central Washington University (CWU) with a bachelor’s degree in Flight Technology.

In the early 2000s, Adams worked as a demonstration pilot for Raytheon Aircraft Company, flying every civilian Beechcraft aircraft manufactured at that time.  She has been a pilot with United Airlines for nearly 16 years and has flown the B737, B757, B767 and now the B777.  First Officer Adams also supports pilot recruitment and hiring for her company.  Earlier this year, Adams became one of four Black female captains for United Airlines. 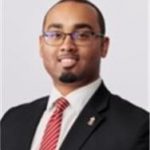 Mr. Deloatch was born in Northampton County in northeastern North Carolina.  He is a Consultant and Lobbyist for APCO Worldwide, a global public relations firm, where he specializes in all aspects of government relations, including representing numerous organizations and corporations in the state legislature.

In addition, Deloatch is an Adjunct Professor at Saint Augustine’s University.  He teaches American National Government and provides in-depth analysis of local, state, and federal government and incorporates professional development into his classes to help students prepare for graduation.

Deloatch is a first-generation college graduate and ECSU alum; he holds a master’s degree from the University of North Carolina at Greensboro. 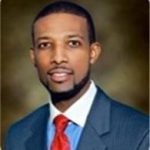 Mr. Hawkins was born in New York and his family relocated to North Carolina when he was five years old.  Hawkins received his bachelor’s degree in Sociology from ECSU and earned an MBA in Finance from Strayer University.

Hawkins founded Evolve Therapeutic Counseling Services which provides mental health services to adults, children, and their families.  He was a member of the ECSU Foundation Board for seven years and also served as Board Chair.  He is a member of the ECSU Alumni National Association, Inc. and Kappa Alpha Psi Fraternity, Inc. 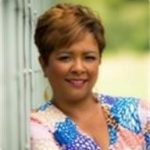 This Winston-Salem native resides in Charlotte where she is a Senior Consultant with Truist Financial Corporation.  Ms. Kyser is also a certified executive coach who has worked for the Robert Wood Johnson Foundation on one of its signature programs, Faith in Action.  She awarded grants to communities across the U.S. and created materials about non-profit board development, volunteer recruitment and retention, fund-raising, and strategic planning for long-term growth and sustainability.

Kyser is a member of Alpha Kappa Alpha Sorority, Inc., and serves on the Trustee Board at First Baptist Church in Winston-Salem. 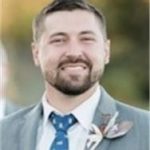 Mr. Nelson grew up in Ahoskie, North Carolina, and currently resides in Elizabeth City.  In 2018, this proud ECSU alum received his bachelor’s degree in Aviation Science and was named the Bearer of the Mace for achieving the highest cumulative Grade Point Average in the graduating class.

Nelson serves on ECSU’s Aviation Advisory Board, South Hampton Road YMCA Board, and First Flight Society Board of Directors. 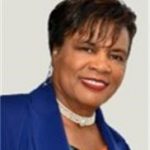 Ms. Miales has been a dedicated educator for 45+ years.  She was the lead counselor for grades Pre-K through 12 at Charlotte-Mecklenburg Schools, as well as the 504 Plan Liaison, ensuring children with disabilities received accommodations for academic success.

She holds a bachelor’s degree from ECSU in Social Sciences, a master’s degree from North Carolina Central University, and a Play Therapy Certificate from UNC-Charlotte.  Miales has been an active member of the ECSU Greater Charlotte Alumni Chapter since 2004, serving as program coordinator for the past 16 years.  She has sponsored recruitment events, college fairs, helped make high school students aware of the educational and cultural opportunities at Historically Black Colleges and Universities (especially her alma mater), and much more.

Miales is a member of the Charlotte Housing Authority Scholarship Board and the Youth Ministry Team at Mount Carmel Baptist Church where serves on the committee that recognizes students for outstanding academic achievement. 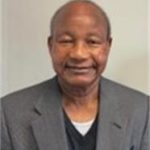 Mr. Reid is an Elizabeth City native and ECSU alum; he was the first of nine siblings to graduate from college.

After graduating with a bachelor’s degree in Social Science from ECSU, Reid taught at Plymouth High School and then returned to Elizabeth City to teach in the Elizabeth City-Pasquotank County Public Schools while earning a master’s in Educational Administration from East Carolina University.  He went on to become Assistant Principal at Northeastern High School followed by Principal at H.L. Trigg and Sheep Harney Elementary.  Reid is one of the four original members of the Pharrell Williams education foundation, From One Hand to Another (FOHTA) and continues to serve as one of the Executive Directors.

He is a member of the ECSU National Alumni Association, Inc., an active supporter of the Elizabeth City Area Alumni Chapter, and a member of the Kappa Alpha Psi Fraternity, Inc.  Reid served on the ECSU Foundation Board for 11 years, and received a 2017 Chancellor Legacy Award for notable alumni achievement and service.

Learn more about ECSU’s Board of Visitors. 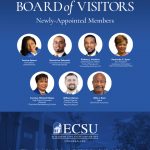