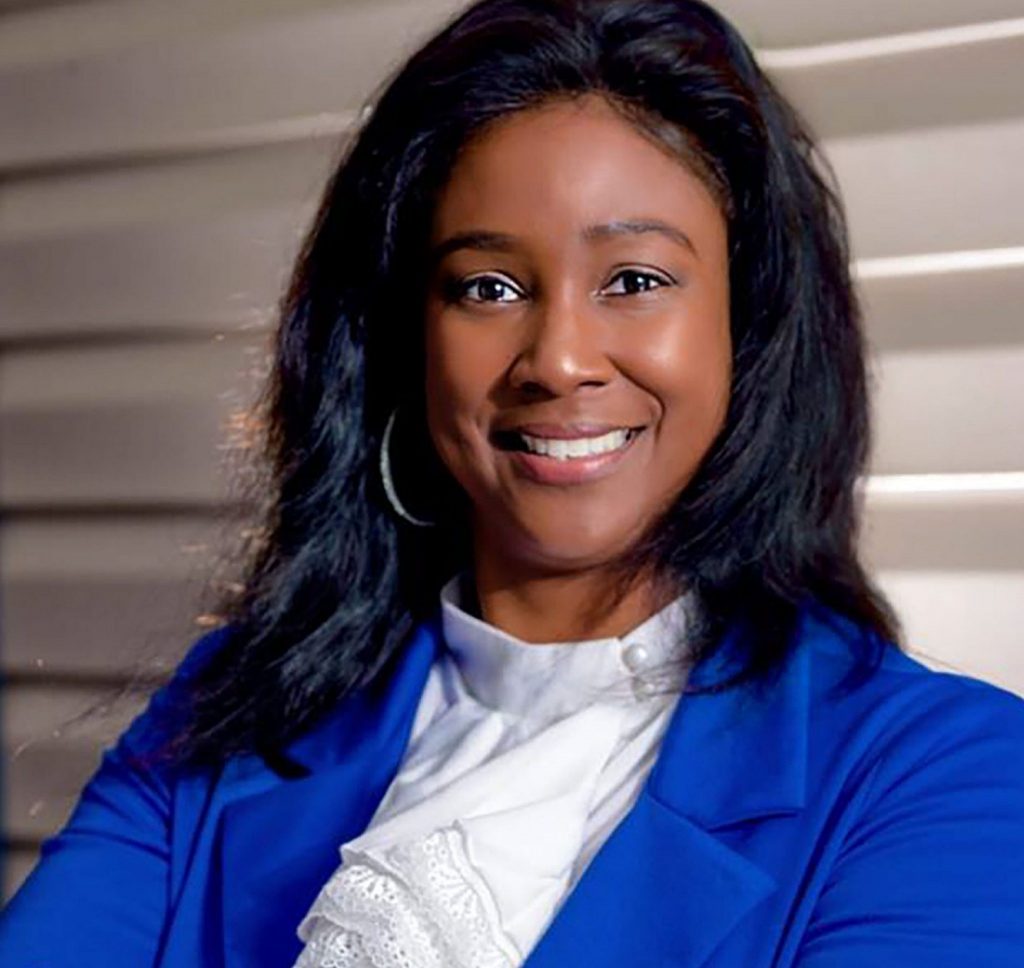 “I am happy because we were sitting in the (alumni chapter) meeting and we were talking and we hadn’t had the (Ms. Alumni) crown in over 10 years,” Williams said of the Elizabeth City chapter.

Each alumni chapter nominates a Viking alum to become Ms. Alumni, and her fifth grade teacher, who is also an ECSU alum, nominated Williams. Over the course of the year, a series of fundraising events are organized and the chapter to raise the most money has its nominee crowned Ms. Alumni.

“I’m happy that we were able, after 10 years, to bring the crown back,”
she said. “Just to see the look on the alumni faces. We have to keep it!”

Williams grew up in Elizabeth City and graduated from Northeastern High School in 1994. Her decision to go to ECSU was a simple one, prompted by the simple fact that it is a good school, and one situated right here in her hometown.

From the time Williams would graduate high school, until her commencement from ECSU in 2000, she worked a job while attending school. Over the course of six years, ECSU would also undergo a number of significant changes while she was a student.

From 1994 through 2000, ECSU would see Chancellor Jimmy Jenkins resign, and welcome Chancellor Mickey L. Burnim, who would lead the university for 10 years. The university would also launch its first website, and ECSU’s channel 18 would air for the first time.

In 2000, the year Williams would graduate, the fine arts complex, now known as the Mickey L. Burnim Fine Arts Complex, would open its doors for the first time.

For Williams, those years as a student were marked by good memories. Life on campus, she said, was a family affair, students, faculty and staff looking out for one another.

“It’s a family environment,” she said.

Although Williams would graduate with a degree in biology, she took a job with the Pasquotank County Department of Social Services. She took a position in support services, which led her to becoming a social worker in the child services division.

Throughout the nearly two decades since she walked the stage to receive her diploma, Williams has been a strong supporter of her alma mater.

“I love to give back to the school, it’s a great school, it really is,” says Williams.

Williams says these days she is excited that ECSU is one of three N.C. Promise schools, offering affordable tuition, something she hopes her high school-age son will take advantage of next year.

“I love that program,” Williams says of N.C. Promise. “You have a lot of kids that can’t afford to go to college and now they can go.”

Williams will officially be crowned as Ms. Alumni Thursday, 7 p.m., in the K.E. White Center. 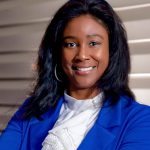